Most people may know Richard the Lionheart– Richard I, King of England– from the Robin Hood stories (Sean Connery in Robin Hood: Prince of Thieves, anyone?) or James Goldman’s play and subsequent film, The Lion in Winter. Before Handel gained fame with his oratorio, The Messiah, he wrote several operas, including this work which premiered in 1727. Pittsburgh Opera continues its 2016-2017 season with this production featuring their Resident Artists, young singers beginning their careers. This is only the second time the opera has been performed in the United States.

A bit about the plot: Richard is betrothed to Constanza, a Spanish princess. She is on her way to England, but she and her party are shipwrecked off the coast of Cyprus. The local governor, Isacio, takes an interest in Constanza and decides to engage in some trickery by sending his daughter, Pulcheria, to England and keeping Constanza for himself. Needless to say, everything goes sideways and war is declared. Will love win in the end?

Explore more about Richard the Lionheart through the CD and book recommendations on this list. If you go to see the show at Pittsburgh Opera, be prepared for some baroque opera conventions like women with lower voices (mezzo-sopranos or contraltos) playing the title role and another male role, Oronte. In the land of opera, these are known as “pants roles,” although they could also be sung by countertenors, men with a very high vocal range. You will also have the chance to hear Chatham Baroque, Pittsburgh’s award-winning early music ensemble, as the core part of the orchestra. Enjoy! 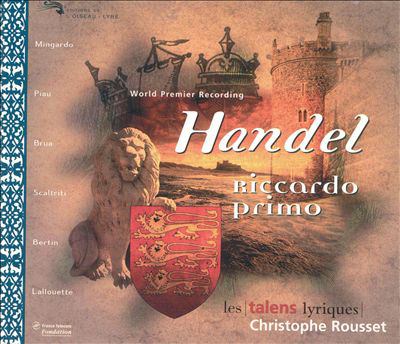 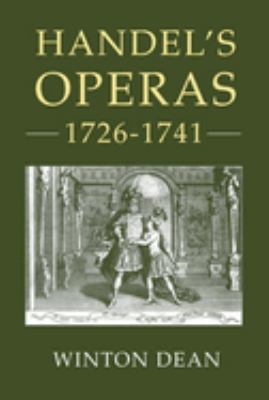 Winton Dean’s book is a follow-up to Handel’s Operas, 1704-1726 and is the first in-depth study of Handel’s final 22 operas. Dean explores Handel’s musical language in great depth and discusses the huge differences between the first and second versions of the work. He also does not mince words in his criticism of the opera, claiming it is not satisfactory and that the characters are not truly developed.  Dean’s scholarship is worth the read. 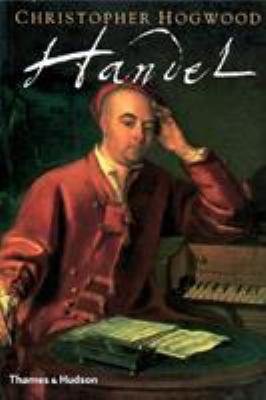 Early music specialist Hogwood presents a thorough portrait of the composer. Richard the Lionheart is briefly mentioned in the chapter, “London: The Heyday of Opera.”  This chapter also presents the fruitful period of Handel’s operatic composing, the years 1710-1728. Hogwood’s afterword in this revised edition (first edition published in 1984) discusses the interest in scholarship and performances of Handel’s works, particularly his Italian operas and dramatic oratorios.

The Art of Handel's Operas

Meynell’s work focuses on Handel’s works for the stage.  Richard the Lionheart is discussed in the chapter, “Full Maturity.” The author describes the work as “one of the most approachable of Handel’s less serious operas.” His essay discusses several of the compositional techniques used by Handel in this work. 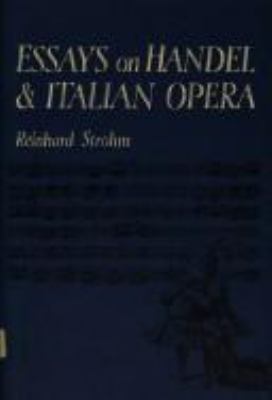 Essays on Handel and Italian Opera

Strohm examines the relationship between Handel’s operas and the earlier Italian operatic masterpieces. The author believes Handel built upon the early styles to create his unique works which reflect both his respect for the Italian masters and his desire to use text and music to forge his own compositional voice.