Over the past year, as I’ve watched people borrow the 2016 film Love and Friendship, I’m continually reminded how much I love Whit Stillman’s movies. I was a freshman in college when Metropolitan, a movie about freshmen whose experiences were very unlike my own, was released in 1990. I went to the theater to watch it with my best friend on the recommendation of Siskel & Ebert, which was pretty much how we spent every weekend.  That particular Saturday didn’t introduce me to films full of gentle irony and witty dialog, but I knew I was watching something special. The movie went on to garner Stillman an Oscar nomination for Best Original Screenplay. I don’t know how many times I’ve watched Metropolitan since then, but I know it numbers in the dozens, and that it may be enough times to qualify as a full-on love affair.

As a member of GenX, movies often cited as defining my generation include Star Wars: A New Hope, Breakfast Club, and Reality Bites. I saw all of those movies and I loved two of them. Maybe I wasn’t crazy about the last one because people insisted it depicted me and I didn’t identify with the characters at all. That’s – dare I say it – ironic, because I certainly can’t identify with the upbringing, the wealthy lifestyle, or the social concerns of Metropolitan’s upper class debs and their beaus at the twilight of their era, but like Tom – the middle class protagonist who finds himself in their midst – I’m charmed by them even as I’m befuddled, and occasionally even horrified, by them.

I’ve anticipated all of Stillman’s subsequent releases and savored them to varying degrees. If, like me, you enjoy Jane Austen and other comedies of manners, I hope you’ll give them a try, too. 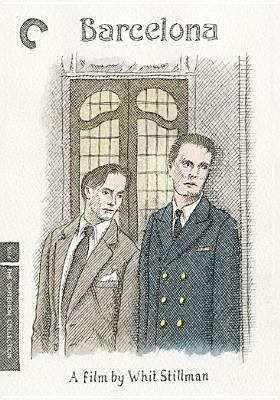 It’s the last decade of the Cold War and young American salesman Ted Boynton is working in Barcelona when his cousin Fred, a naval officer with whom he has a lifelong history of conflict, unexpectedly arrives to stay with him. As the men face employment problems, they undertake a series of relationships with women and begin to question the nature of physical attraction. 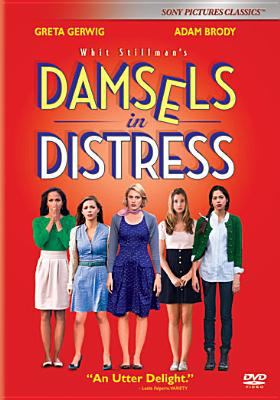 Transfer student Lily is welcomed to the Seven Oaks college campus by Violet, Rose and Heather, a group of undergrads determined to rescue students at the male-dominated university from depression, grunge, and low standards of every kind through good hygiene and musical dance numbers. As the term progresses, the women become romantically entangled with a series of men, including smooth-talking Charlie, dreamboat grad student Xavier, and frat boys Frank and Thor, who threaten the girls’ friendship and very sanity. Soon, Lily realizes that her idealistic new friends are far from perfect and none of them may escape the pursuit of their lofty goals uncrushed. 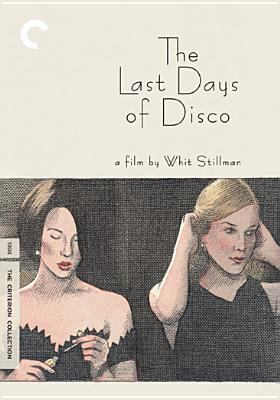 The Last Days of Disco

In New York City, at the dawn of the eighties, the end of an era nears. During the day, recent college grads Charlotte and Alice pursue advancement at the publishing house where they work as assistants. At night, they pursue entertainment and romance at an illustrious Manhattan night club during the final days of disco. 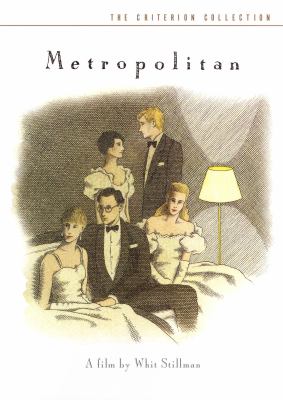 Middle-class university student Tom Townsend, an ardent admirer of socialism, decides on a whim to attend a dress ball one evening. There, he accidentally becomes entangled in the lives of a small group of upper-class New Yorkers home on winter break for New York’s debutante season. While Tom engages in conversations with the others about their coming of age just as the culture in which they were raised is ending, he becomes a full-fledged member of “The Sally Fowler Rack Pat,” while harboring a love-hate relationship with what they represent.