Welcome to Susan Mallery’s Fool’s Gold series set in fictitious Fool’s Gold, California, where, just like the Hotel California, “you can check-out any time you like, but you can never leave.” Not that the characters would ever want to leave!

The townspeople of Fool’s Gold come from all different walks of life but mostly just as retired NFL players looking to trust in love again. Just like former professional quarterback Raoul Moreno of Finding Perfect for instance. He aims to rebuild his life after love by establishing a summer camp for inner-city youth in Fool’s Gold but gets sidetracked by stunning Pia O’Brian who must decide whether or not to carry the frozen embryos her late best friend left behind.

If retired NFL player hijinks aren’t your style, start with something a little later in the series such as Two of a Kind. The story features “deep-voiced” Gideon Boylan who spent two years in a Taliban prison and now operates Fool’s Gold’s radio station. He has no intentions of opening his heart to someone else after his captivity but slowly becomes smitten with intellectual Felicia Swift.

Other characters around town include bodyguard Justice Garrett (Just One Kiss), librarian Annabelle Weiss (Summer Nights), and pool cleaner turned action movie star Jonny Blaze (Marry Me at Christmas). Whatever you enjoy most of from domestic potboilers, Susan Mallery’s Fool’s Gold series has something for everyone! 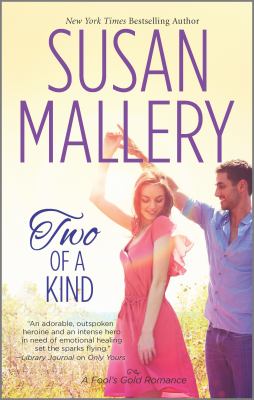 Two of a Kind

When incredibly smart Felicia Swift goes to Fool’s Gold, California, looking for an ordinary life, she runs into the completely unordinary Gideon Boylan and the two learn that they have much more in common than they ever thought. 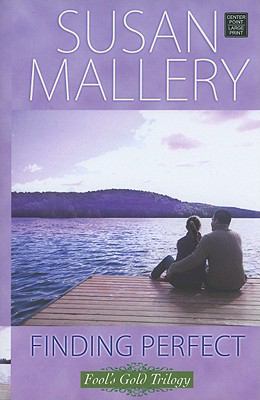 When her best friend dies, leaving her three frozen embryos, Pia O’Brian decides to become a single mother, but fate has other plans for her when she runs into Raoul Moreno on her way to the clinic.