Could it be genetic? One of the most preeminent names in Children’s Literature is Pinkney. With six family members publishing and garnering many awards, they may be the largest family dynasty in this field.

Patriarch Jerry Pinkney’s first picture book was published in 1964. In 2010 he won the Caldecott Medal for The Lion and the Mouse. He has also received two lifetime achievement awards in 2016 – The Laura Ingalls Wilder Award, and the Coretta Scott King – Virginia Hamilton Award.

The Pinkney family includes Jerry Pinkney and his wife Gloria, adult children and their spouses -Brian and Andrea Davis Pinkney, and Myles and Sandra Pinkney. They have different styles of writing and illustrating. And they may collaborate or work alone, but what they have in common is producing stellar children’s books for their readers to enjoy. 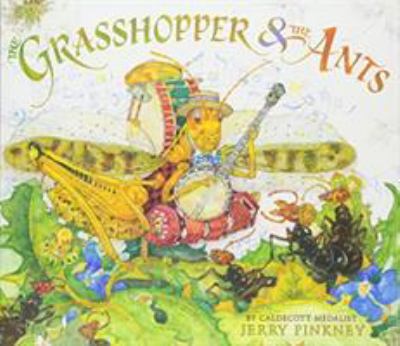 The Grasshopper & the Ants

In this retelling of the classic Aesop fable, hardworking ants stock up for the winter while a fun-loving grasshopper plays all year long, until the cold weather arrives and he realizes his mistake in not planning ahead. 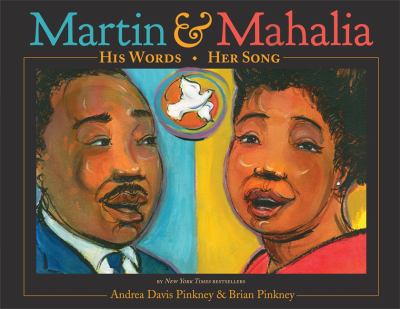 Martin & Mahalia: His Words, Her Song 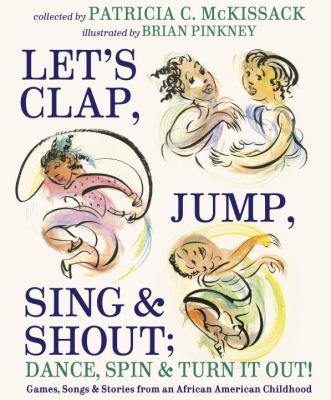 Patricia McKissack compiles a treasury of African American children’s culture: a collection of her favorite childhood games, songs, poetry, and stories that are directly linked to her African American heritage. You can also check out this title as eBook on OverDrive/Libby.

The Lion & the Mouse

In this wordless retelling of an Aesop fable, an adventuresome mouse proves that even small creatures are capable of great deeds by rescuing the King of the Jungle. You can also check out this title as eAudio on Hoopla or as video on Hoopla.

Owen loves soccer, but isn’t the best at playing it. After a particularly disastrous day on the field, Owen is benched. He is feeling so low that he doesn’t notice the ball rolling away from him until it’s too late. In his effort to get it back, he discovers that he has more skills than he realizes. 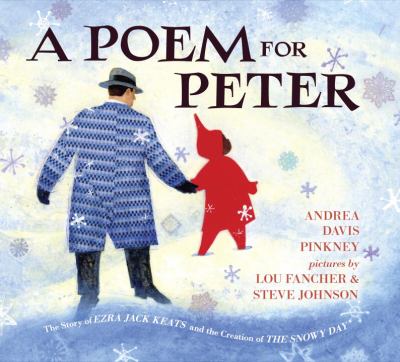 A Poem for Peter

A celebration of the extraordinary life of Ezra Jack Keats, creator of The Snowy Day. 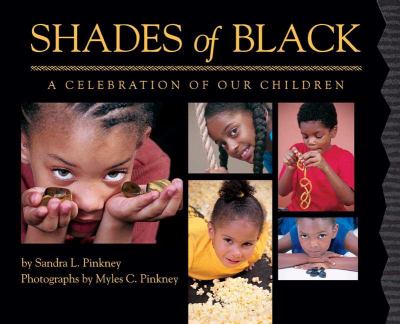 Shades of Black: A Celebration of Our Children

Photographs and poetic text celebrate the beauty and diversity of African American children.