With all events cancelled, it can sometimes feel like there is nothing to do. The L.A. Theatre audio theater collection on OverDrive features classic and contemporary plays from in-studio recordings with famous actors.

These audiobooks are available as simultaneous use, so you can invite your friends to listen at the same time in their own homes. Sit back, relax and listen to a good show. 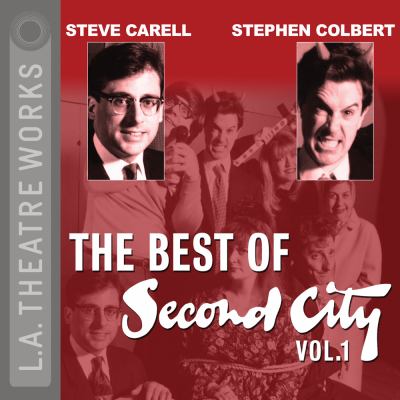 The Best of Second City, Vol. 1

Take an unforgettable ride with the classic sketches that helped make this America’s foremost comedy troupe. The Second City lampoons every aspect of modern American life, with brilliant improvised sketches on subjects ranging from salad bars to affairs of state. You can also listen to Volume 1 to 3 of The Best of Second City exclusively on Overdrive/Libby. 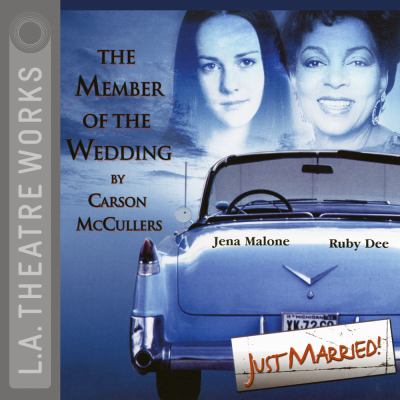 The Member of the Wedding: A Drama

Gangly, outspoken 12-year-old Frankie Addams yearns to belong to the “we of me,” and in a Southern kitchen, pours her heart out to the family cook, Berenice. One of the most beautiful plays ever written about loneliness and love. 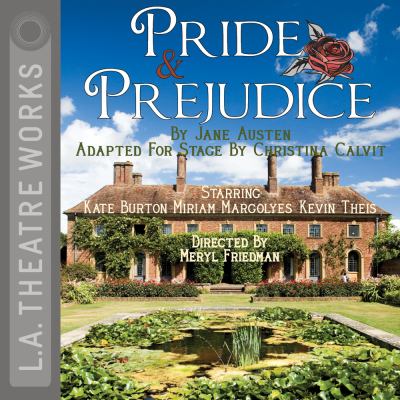 Pride and Prejudice: A Play 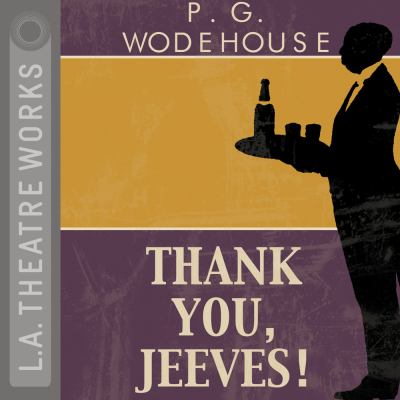 A delightful British comedy from the wonderful world of Wodehouse! The perpetually misguided Bertie finds himself embroiled in a madcap adventure sparked by the abrupt departure of his beloved Jeeves. Featuring ‘Hizzoner’ Richard Riordan as blustering American millionaire J. Washburn Stoker. 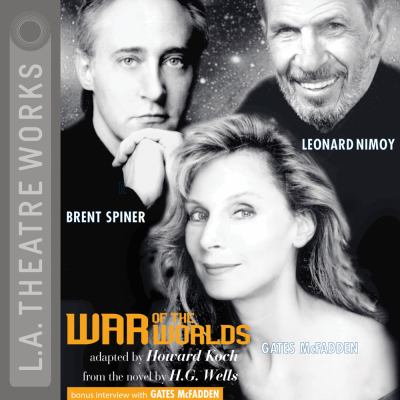 The War of the Worlds

Join actors from Star Trek and Star Trek: The Next Generation as they recreate this classic radio thriller. The breathless pace and convincing details make it clear why the 1938 broadcast of an “eyewitness report” of an invasion from Mars caused a nationwide panic. Originally directed by Orson Welles and performed by his Mercury Theatre of the Air, The War of the Worlds is an adaptation of H. G. Wells’ novel of the same name.The War of the Worlds is truly the mother of all space invasions, offering a rare combination of chills, thrills and great literature.An L.A. Theatre Works full-cast performance featuring: John de Lancie, Meagan Fay, Jerry Hardin, Gates McFadden, Leonard Nimoy, Daryl Schultz, Armin Shimerman, Brent Spiner, Tom Virtue and Wil Wheaton.The War of the Worlds is part of L.A. Theatre Works’ Relativity Series featuring science-themed plays. Major funding for the Relativity Series is provided by the Alfred P. Sloan Foundation to enhance public understanding of science and technology in the modern world. 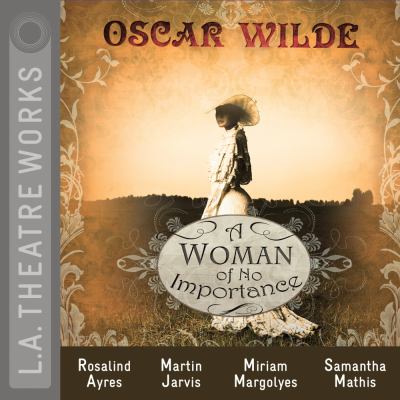 A Woman of No Importance

Devilishly attractive Lord Illingworth is notorious for his skill as a seducer. But he is still invited to all the “best” houses while his female conquests must hide their shame in seclusion. In this devastating drawing – room comedy, Wilde uses his celebrated wit to expose English society’s narrow view of everything from sexual mores to Americans.