Prepared and processed foods have become the dominant component of the American diet. As these books and films discuss, over the last hundred years, there has been a profit-motivated shift towards cheaper methods of food production, and towards the development of ‘shelf-stable’ food products. These two phenomena are having a profound impact on the livelihood of American farmers, on the safety of industry workers, on animal welfare practices, and on the physical and mental health of millions of consumers across the nation. Learn the truth about the food on your table, and discover ways to incorporate more healthy, real food into your diet. 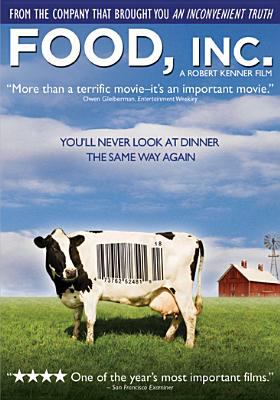 Documentary filmmaker Robert Kenner explores the way that food production in the United States is being controlled by giant agribusiness corporations. From the industrial farms where our food is grown and produced, to the restaurants and supermarkets where it is sold, the film describes the process of food production and consumption as both environmentally and economically unsustainable. Narrated by author and activist Eric Schlosser, the film features interviews with average Americans about their dietary habits, commentary from food experts like Michael Pollan, and unsettling footage shot inside large-scale animal processing plants. 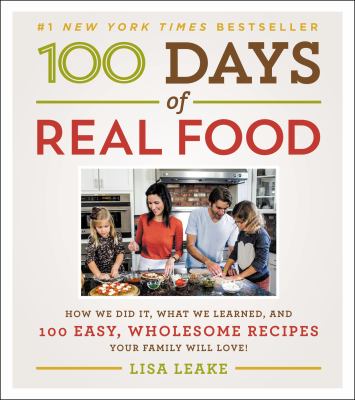 100 Days of Real Food: How We Did It, What We Learned, and 100 Easy, Wholesome Recipes Your Family Will Love

Lisa Leake shares her family’s own journey away from processed food and towards healthful, whole-food alternatives. She provides a wealth of practical advice to help readers avoid processed food and eat more healthily. The recipes in this book are simple, appealing, and family-friendly. 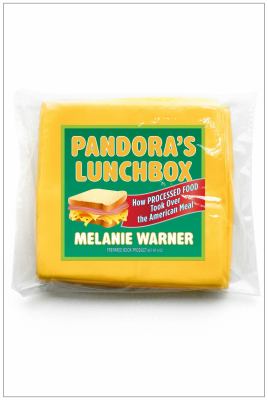 Pandora's Lunchbox: How Processed Food Took Over the American Meal

Melanie Warner uncovers the scary truth about what is really in our food. According to recent research, processed foods account for 70% of the daily caloric intake of America, a higher percentage than is found in any other country worldwide. And as this book documents, this has profound implications for the mental and physical health of the nation.