The New Pittsburgh Courier is a local weekly newspaper for/from the African American community.  Three to six months of issues are available at most of our branches. One section I always enjoy appears on page two of every issue called “This Week in Black History.” This feature provides little snippets of knowledge that you may not have known. Like, I didn’t know that the great Russian poet Alexander Pushkin was Black (of Ethiopian descent).

Then I came to discover something else I did not know — the great history of the Pittsburgh Courier. To begin with, it used to be a national newspaper with 14 different city editions including New York, Chicago, Detriot, St. Louis and Los Angeles, to name a few.  I urge you to check out the documentary Newspaper of Record the Pittsburgh Courier, available on DVD in our collection. It conveys the weight and influence of the paper, as well as its glamour.

Before YouTube, before television, there was newspaper. And if you were a Black celebrity back then, chances are you visited the editorial rooms of the Pittsburgh Courier. Literary figures like W.E.B. Du Bois and Langston Hughes would drop in. Musicians like Duke Ellington, Ella Fitzgerald and Lena Horne would visit.  Sports figures like Joe Louis and Jackie Robinson, would stop by the Hill District to meet with the editors and journalists. Especially noteworthy was journalist, Wendell Smith. He was the first Black sportswriter to make it in to the Hall of Fame.  As a sportswriter at the Courier, he often wrote campaigning to get Black ball players in to the Major leagues.  In 1947, when Jackie Robinson finally made it in, Wendell Smith traveled and lived with Robinson to write about his first year in the Major leagues.  You can find these articles in the Pittsburgh Courier on microfilm at the Main Library in Oakland. You can also read the paper in digital format from anywhere you like with the help of your CLP library card.

The documentary, Newspaper of Record, also covers the great importance of the Pittsburgh Courier in pushing forward civil rights. Most of us know about the civil rights movement of the 60’s, and the bus boycott in the 50’s. But do you know about the Double V campaign in the 40’s? Or the fight to desegregate the armed services in the 30’s? As a former Courier reported stated “When the civil rights movement of the 60’s began, there was a well-laid foundation; and that was the work of the Pittsburgh Courier.”

While there were there were hundreds of Black newspapers around the country in the early 20th century, the Courier distinguished itself.  What made Pittsburgh Courier a leader in the field was that it was pushing forward an agenda of social change.  The man behind that push was editor, Robert L. Vann. Learn more about him in Robert L. Vann of the Pittsburgh Courier: Politics and Black Journalism by Andrew Buni. Come discover why he said “turn Lincoln’s picture to the wall,” and what affect it has had on history.

If you are a student doing any study on civil rights, you owe it to yourself to go directly to the Pittsburgh Courier. Here you will not read another scholars account of what happened, but rather the account of a journalist who was there in that place and time. 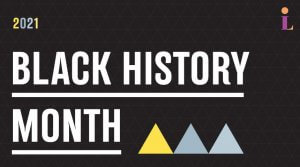 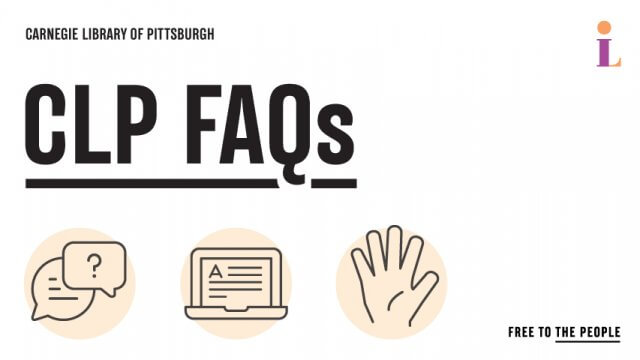 Q. What resources can I use to research African American ancestors?

Q. Do you have a resource for Black Historical Newspapers? How do I use it?