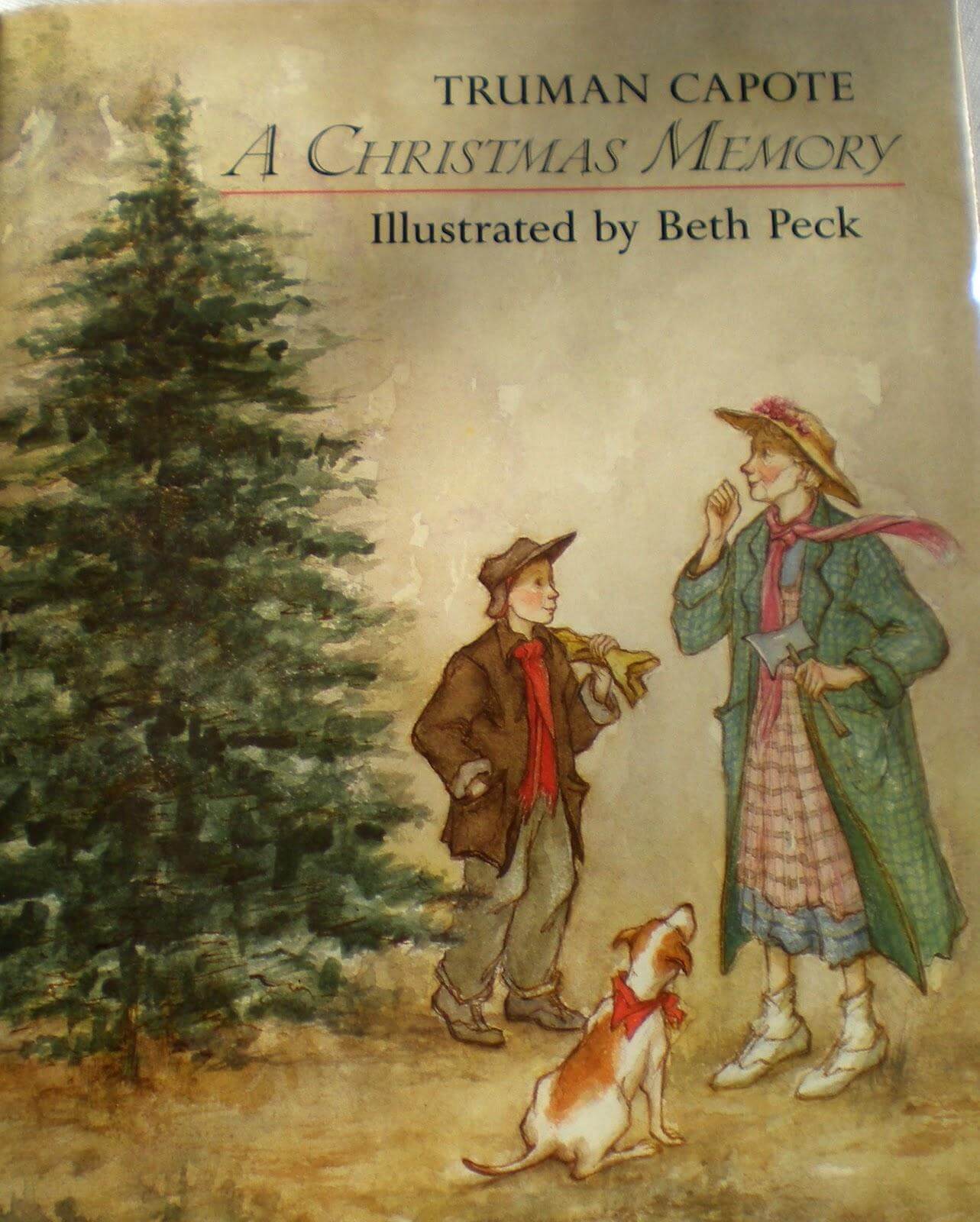 Tis the season, as I reluctantly accept it.  I’m not officially in the Holiday spirit until after Thanksgiving, even if the retail world wants me to be.  With the holidays comes a lot of media traditions, whether its listening to the old Christmas record, watching a specific movie, or enjoying a certain book.  Two holiday titles that I love and put me in the spirit are both short stories by Truman Capote.

Capote was born in 1924 and moved around a lot as a child.  For a part of his childhood lived in Monroeville Alabama with relatives on his mother’s side.  One of those relatives was his aunt who he referred to as “Sook”.  She figures prominently into these holiday stories. These charming stories set in the depression show a familial love, that despite difficult circumstances, endures.

The Thanksgiving Visitor – DB 31284 – Eight-year-old Buddy–polite, neat, and small–was constantly being bullied by rough Odd Henderson, so it was a surprise to him when Odd, with neatly combed hair and an embarrassed look on his face, appeared at Buddy’s door on Thanksgiving.

A Christmas Memory – DB 30913 – A late November morning and the exclamation “Oh my, it’s fruitcake weather,” conjure up for Truman Capote the memory of a beloved cousin, Miss Sook Faulk, and Queenie, a little rat terrier “who has survived distemper and two rattlesnake bites.” They make fruitcake on this, their last Christmas together.

If you want to hear Truman Capote read The Thanksgiving Visitor, you can do so here.  I heard this recording on NPR one Thanksgiving many years ago and it stuck with me.  These are just a couple of the holiday-time stories I enjoy.  What are the holiday tales that you like to revisit?