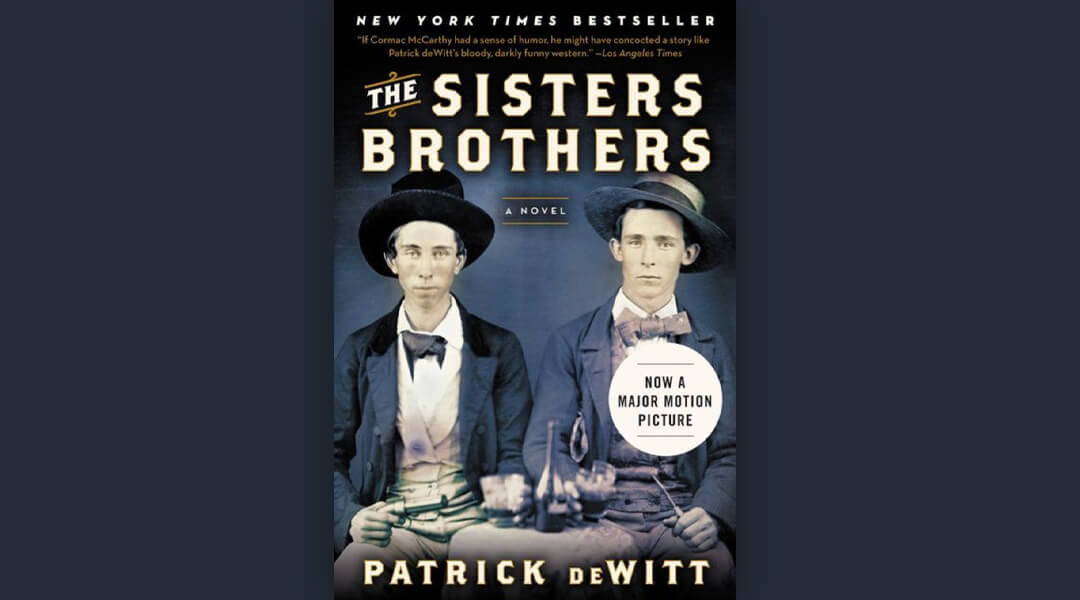 Join fellow book lovers and library staff in December to discuss our next pick, The Sisters Brothers by Patrick deWitt. In 1851, frontier baron ‘The Commodore’ orders Charlie and Eli Sisters, his hired gunslingers, to track down and kill a prospector named Herman Kermit Warm. Along the way from Oregon City to San Francisco, they have several adventures while the ramshackle towns, saloons and colorful characters of the Old West are all vividly brought to life for this frontier odyssey.

We’ll be discussing this book on Thursday, December 15, from 5:30-6:30 PM via Zoom. We welcome longtime attendees and new faces! Copies of the book are available from the library through the catalog, Libby, (eBook and eAudiobook) and Hoopla (eBook and eAudiobook). You can register for this program on our event page.

The Sisters Brothers fits comfortably in the Western canon, according to Ron Charles at The Washington Post, who writes that author Patrick deWitt “rides parallel to the trails of Jack Schaefer, James Carlos Blake and Cormac McCarthy, but he frequently crosses into comic territory to produce a story that’s weirdly funny, startlingly violent and steeped in sadness.” While Mark O’Connell of The Millions notes that deWitt “doesn’t have much apparent interest in subverting his chosen genre,” it also compliments the novel’s “many moments of quiet, restrained absurdity…I wouldn’t be surprised if the Coen Brothers were already mustering their forces.”

The unique narration by main character Eli Sisters is praised in several reviews. John Vernon of The New York Times describes it as “doggedly literal, vulgar and polite at turns, squeezing humor out of stating the obvious with flowery melodrama.” Electric Literature‘s Sam Courant agrees, writing that Eli Sisters “relates what he sees in spare, unadorned prose with darkly funny reflections on human nature that stop admirably short of heavy-handedness.”

Patrick deWitt is a Canadian novelist and screenwriter currently living in Portland, Oregon. This month’s book selection was shortlisted for the Booker Prize, and his first novel, Ablutions, was a New York Times Editor’s Choice Book. The Sisters Brothers was also made into a film that was released in 2018 (you can find it here, but join us to discuss the book first!)

Here are five readalikes for The Sisters Brothers that will satisfy anyone’s love of the landscapes and lawmen; the villains and the violence of the classic western. 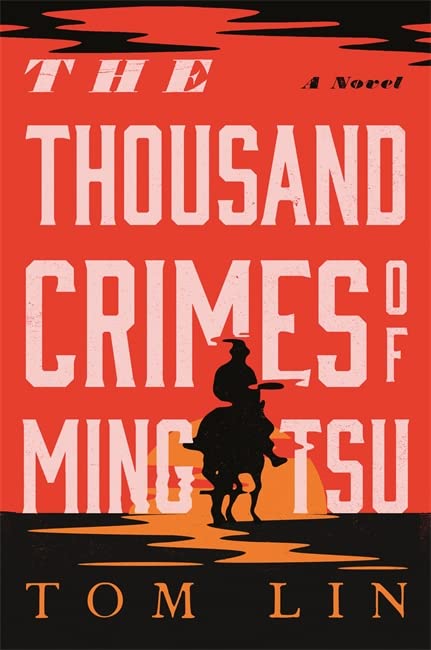 The orphaned son of Chinese immigrants, Ming Tsu is raised by the leader of a California crime syndicate and later elopes with Ada, the daughter of a railroad magnate. When the magnate’s henchmen kidnap Ada and put Ming to work on the Union Pacific Railroad, he’s out for revenge. This title is available in print from the library catalog or as an ebook from Libby. 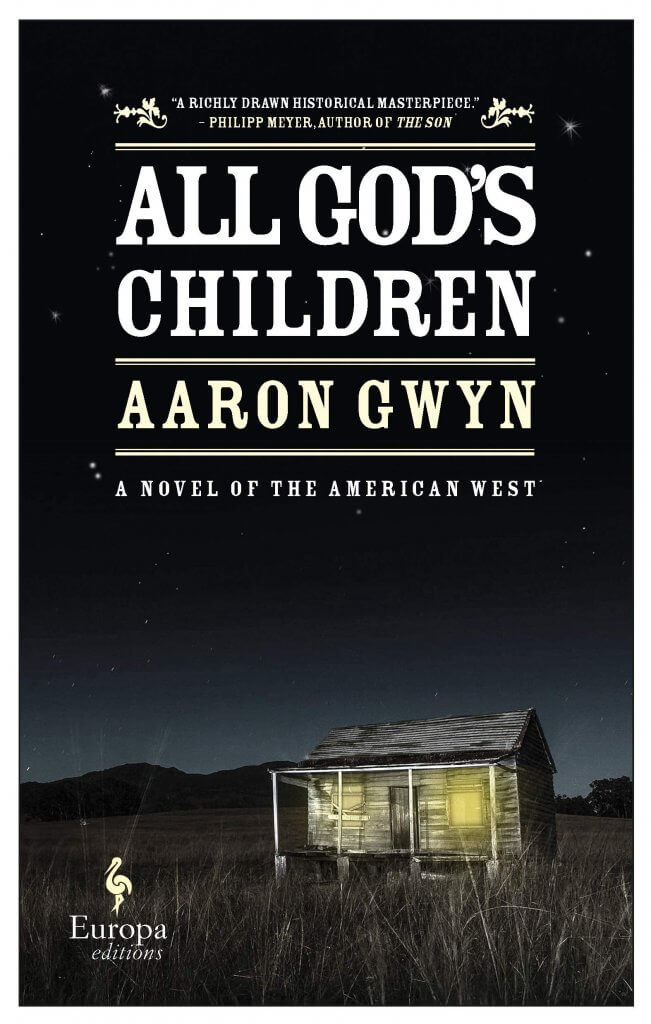 All God’s Children: A Novel of the American West by Aaron Gwyn, 2020.

Alternating narrators detail the intersecting lives of three people in turbulent pre-Civil War Texas. Duncan, a young Kentuckian escaping rumors about his sexuality at home; Samuel, Duncan’s Texan army compatriot whom he secretly crushes on, and Cecilia, the stolen slave Samuel frees and with whom he has a child. This title is available in print from the library catalog and as an ebook from Hoopla. 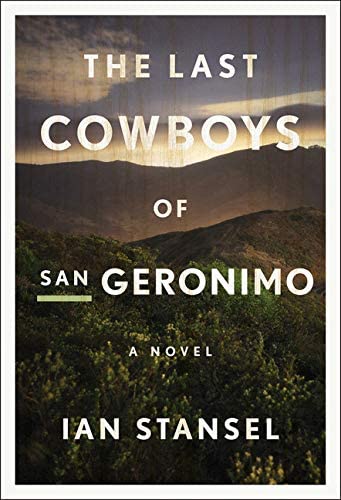 The Last Cowboys of San Geronimo by Ian Stansel, 2017.

After murdering his brother, Silas Van Loy gets on his horse and heads north, followed closely by Lena Van Loy, his brother’s wife. Lena seeks justice. As she chases Silas through the mountains of present-day Northern California, the history of the Van Loy family—the rise and fall of their horse training business, and the rivalry that simultaneously binds the brothers together and pushes them apart – is revealed. A contemporary tale of murder and revenge in the style of a classic western. This title is available in print, as an ebook and e-audio from Libby, or as an ebook from Hoopla. 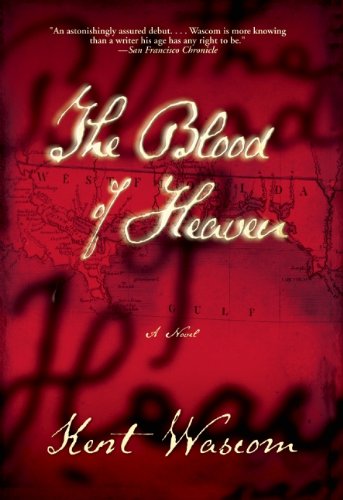 In the Louisiana Territory in 1799, teenaged Angel Woolsack and his abusive, hellfire-preaching father encounter their equals: preacher and gun dealer Deacon Kemper and his sons. Angel becomes blood brother to Samuel Kemper and the two flee to Natchez, where they alternate between preaching and armed robbery. This title is available in print from the library catalog, as an ebook from Libby, and as an ebook from Hoopla. 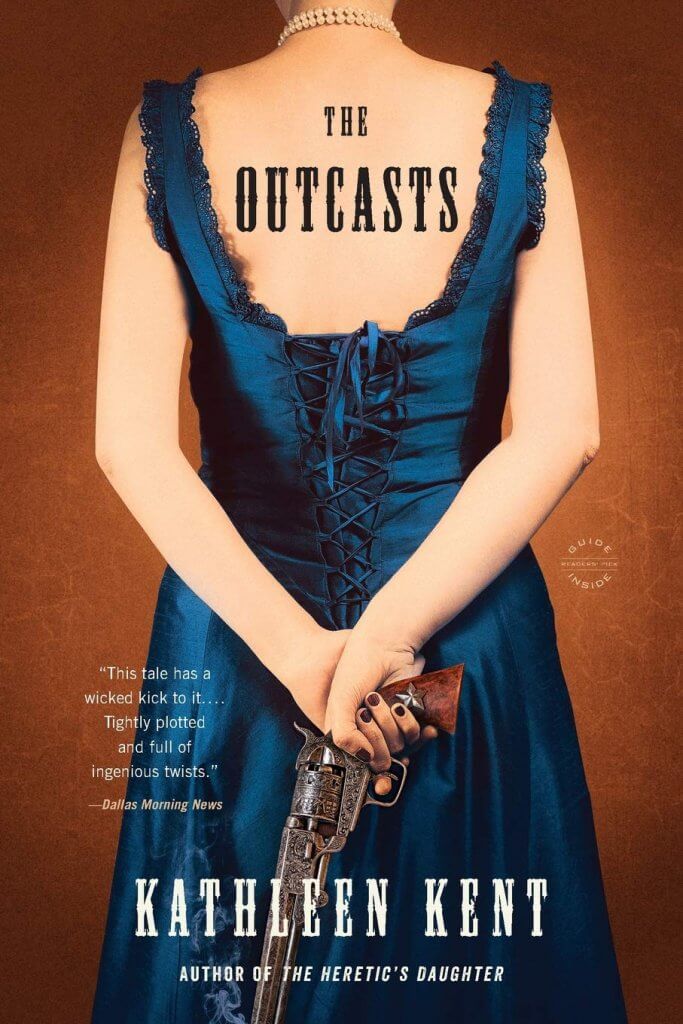 In 1870 Texas, two tales race in parallel until they cross paths in a tension-filled, epic finale. Lucinda Carter, a sex worker given to epilepsy, is making plans to escape her brothel and meet her lover. They’ve heard rumors of a pile of gold buried in the area and are looking to be rich. Meanwhile, a rookie law officer tries to bring a savage killer to justice, unaware that the two Rangers assisting him have a vendetta against the suspect. This title is available in print from the library catalog.