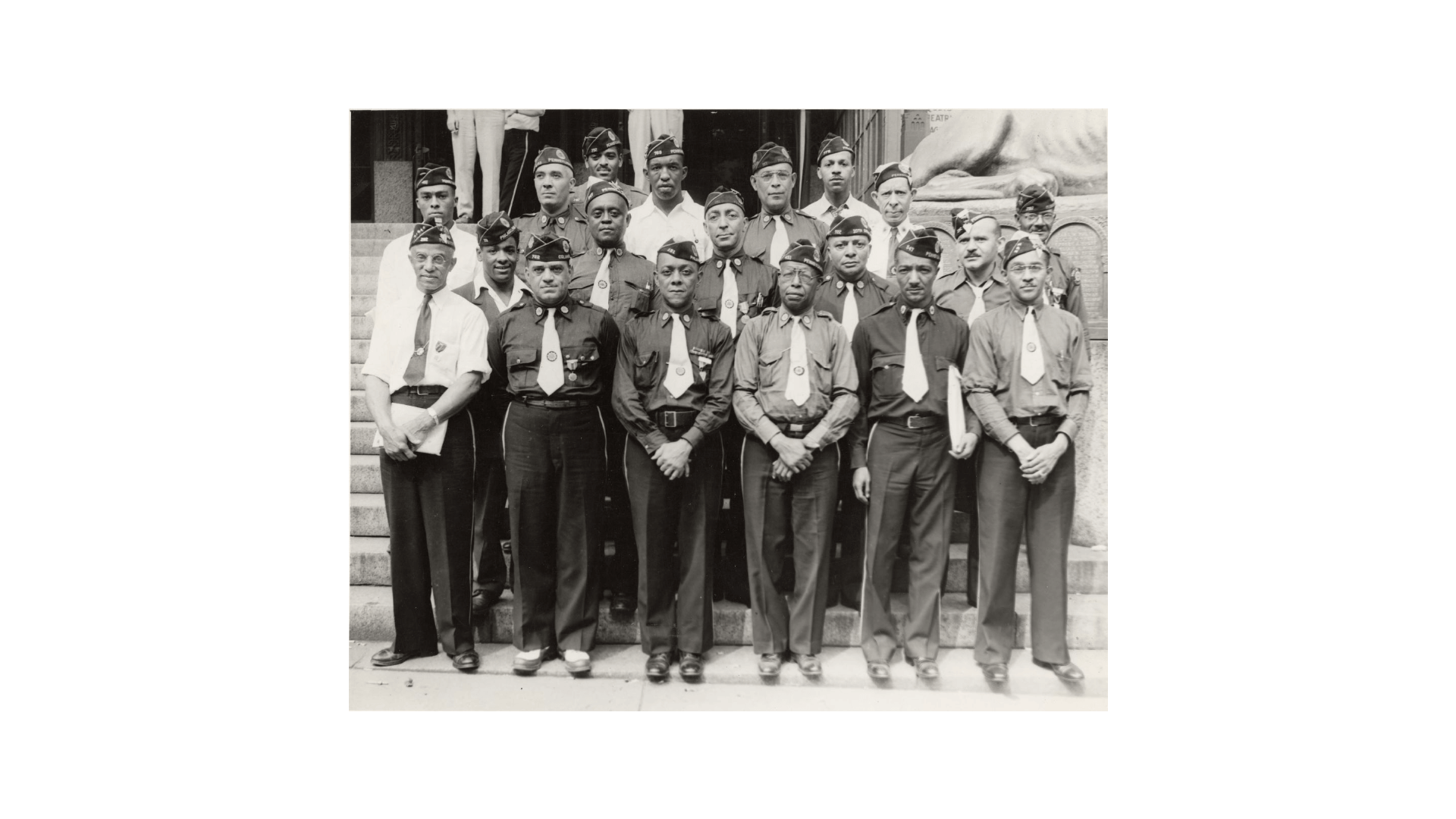 Throughout the years, Veterans Day adopts a new meaning and context for each generation. When I was growing up, the holiday felt (and still is) very much attached to the WWII and Korean War veterans of my grandparents’ generation.  Now, as the child of baby boomer parents and witness to the events of 9/11, the holiday resonates more closely for me with the service members of the Vietnam and Second Gulf War.

Both of these former conflicts have received more proactive attention in recent years due to the extensive tours conducted by veterans during their time in service. In one of his final televised appearances, President Obama sat down with members of the armed forces to discuss current issues facing veterans in civilian life including unmanaged PTSD and lapsed quality in government managed healthcare.

Many publications and projects have done an invaluable job of documenting these issues as well as other components of American veteran history.  Check out these recommended resources from Carnegie Library of Pittsburgh to commemorate Veterans Day past and present:

Letter Composed During a Lull in the Fighting: Poems by Kevin Powers (2014)
Collection of poems by Iraq War Army veteran reflecting on his life in rural Texas as well as his career and experiences in the Middle East.

FOLD3 History and Genealogy Archives from Proquest
Explore digitally archived “US military records, including the stories, photos, and personal documents of the men and women who served, as well as access to naturalization records/indexes, city directories, historical newspapers and more.” Time span captured ranges from the Revolutionary War to recent international conflicts. Access this eResource with your CLP library card subscription.

Veterans History Project from The Library of Congress
The Veterans History Project at the Library of Congress collects, preserves and makes accessible the firsthand recollections of U.S. military veterans who served from World War I through more recent conflicts and peacekeeping missions, so that future generations may hear directly from veterans and better understand what they saw, did and felt during their service.

Old Stone Tavern, Pittsburgh from Pittsburgh’s Old Stone Tavern Friends Trust, Inc.
Designated a Pittsburgh Historic Landmark, Old Stone Tavern is located at 434 Greentree Road in Pittsburgh’s West End community. The Tavern is believed to have been established in 1782, making it the oldest commercial building still in existence in Pittsburgh. Carnegie Library of Pittsburgh maintains a business ledger of tavern transactions from 1793 through 1797 which has been digitized. Transactions include purchases of supplies, food, beverage, and ferry passages. The ledger contains approximately two hundred people including several dozen veterans of the American Revolution, nearly fifty participants in the 1794 Whiskey Rebellion over federal taxation, and more than a dozen who took part in the War of 1812.