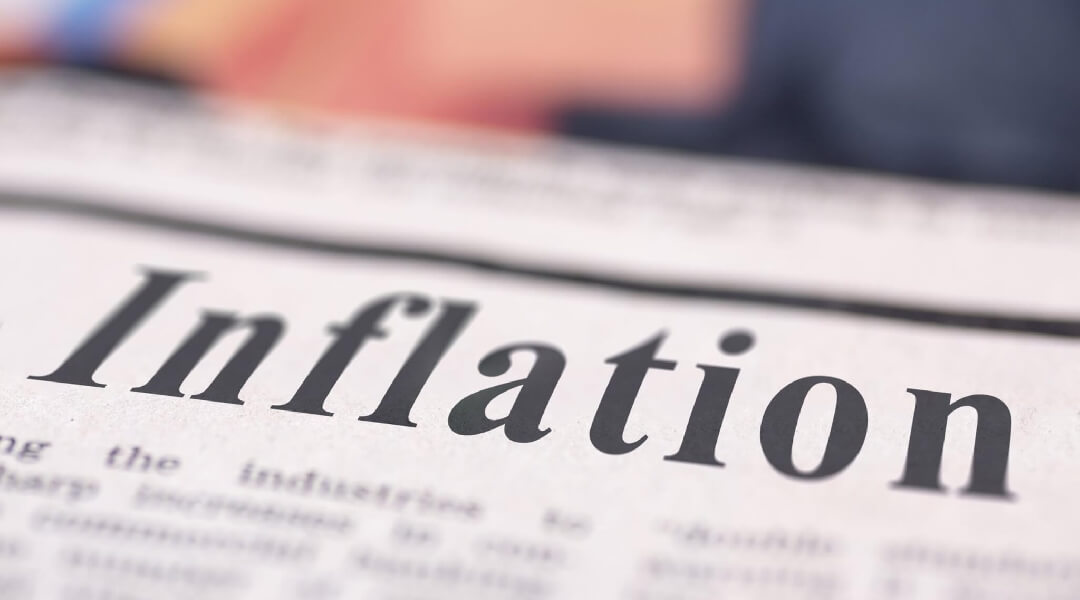 We know prices increase over time, but how do we explain it? It’s called inflation, and you may have heard it’s at a 40-year high. So what does that mean exactly? Let’s think about inflation as an increase in a currency supply corresponding to the number of people using it, resulting in rising prices of goods and services over time. In response to the current inflation trends, this definition informs us that there is more money in the economy than goods to spend it on. So let’s consider how it affects us and why it matters.

The pandemic affected our lives, from how we interact with each other to the family and friends we lost. While figuring out how to navigate this new world, Covid-19 affected us economically. Consumers have been buying more items because they have more money, and due to the block in the supply chain, producers have not been able to keep up with consumer demands; therefore, prices for goods have increased. Another factor of inflation is the war in Ukraine. The war is one reason we have seen gas prices rise so quickly. Oil prices push the prices for goods up because it is in so much of our production, from creating goods to transporting them. Economists point to other factors that include workers seeking higher wages. The oil demand has been pushing the costs for goods up. Producers are raising prices and producing less because of increased production costs.

Interest rates and the Federal Reserve, also known as “The Fed.”

How has inflation changed over time?

The last time inflation was this high in the United States started in 1964 when it climbed each year until it hit more than 14 percent in 1980. It is known as the Great Inflation, and it lasted from 1965-1982. The Great Inflation is why we have specific policies in place. There is much debate about what influenced the Great Inflation the most and why it lasted more than a decade. You can read more about this at the Federal Reserve History’s website.

It’s also important to know that inflation can affect any country, and it is something that we’ve witnessed even when inflation wasn’t a coined term. If we think back to Spanish Empire in the 17th century, we see that inflation contributed to their collapse. The Spanish government triggered inflation by increasing the fiscal burden and manipulating their coinage. Venezuela is an extreme and modern example of how inflation can impact society. The inflation in Venezuela is known as hyperinflation, but all of this is for another time.

In a search for a simple explanation, I found that economists and economy enthusiasts stated that inflation is typical in our economy. They even say it is a good thing in small doses because it indicates that the economy is growing. There are many moving parts to the economy, and these are only some reasons behind the rise of inflation. Economist, Ha-Joon Chang, says that it is crucial to learn about economics. Chang says we should all know many of the nine fundamental theories because this allows citizens to challenge economist experts. That is because even economists do not always get it right. We see this demonstrated when economists use the “Phillips curve,” although it is not always reliable. In Chang’s words, the citizen’s view is more rooted in reality. Economics is fascinating, and many factors and pieces come into play.