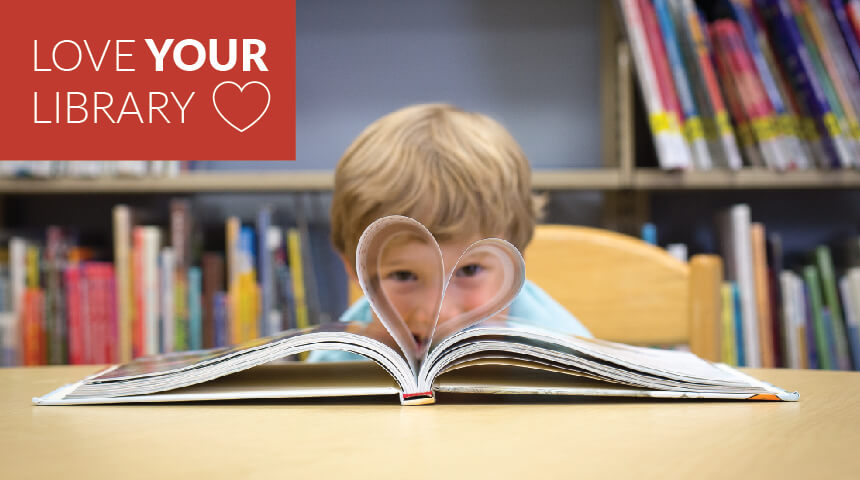 Pittsburgh is a literary city.  We love our libraries and treasure our homegrown authors.  This summer, our city collectively logged 150,244 books as part of the Carnegie Library of Pittsburgh’s summer reading challenge. What better way to celebrate this accomplishment, than to reflect on some of the great literary talents from the Pittsburgh area?

Two such prolific children’s book authors that grew up in the Pittsburgh area are Jack Gantos and Robert Munsch.  Munsch was born and raised in the city of Pittsburgh.  He is the author of Love You Forever, which to date has been published in many languages and sold millions of copies.  He is also the author of the much beloved Paper Bag Princess.

Jack Gantos was born in the Mount Pleasant area and grew up in the town of Norvelt.  Gantos’ childhood inspired his Newbery Award-winning book Dead End in Norvelt.  He is also the author of the Joey Pigza series and the Printz Award winning memoir Hole in my Life.

There are also some wonderful children’s book authors that are currently living in your neighborhood!  Katherine Ayers currently resides in the city and is an author and Coordinator of the Children’s Writing Program at Chatham University.  Pittsburgh plays a prominent role in two of Ayers’ books — Voices at Whisper Bend and Macaroni Boy. She is also the author of Up, Down, and Around which was selected as the 2008 Pennsylvania One Book, Every Young Child.

Another local author that has been getting a lot of attention recently is Jonathan Auxier.  Auxier was born in Canada, but settled in Pittsburgh after attending Carnegie Mellon University.  He is the author of the Peter Nimble series and the best-selling book The Night Gardener.  Last year, Auxier announced on his blog that Disney bought the rights to The Night Gardener.

Stephen Chbosky is the author of the well-known young adult novel and screenplay for Perks of Being a Wallflower. Chbosky was born in Pittsburgh, but raised in the suburb of Upper St. Clair.  His teen years in Upper St. Clair and Pittsburgh served as inspiration for this best-selling title.  In addition to writing the novel and screenplay, Chbosky also acted as director for the movie.  Scenes for the film were shot at locations in neighborhoods just outside of the city including The Hollywood Theater in Dormont and Peters Township High School in McMurray.  Additionally, one of the movies most iconic moments is when the cast drives through the Fort Pitt Tunnel listening to David Bowie’s “Heroes”.

Megan McDonald, author of the wildly popular children’s series Judy Moody and Stink.  McDonald also graduated from the University of Pittsburgh School of Information Science and was a children’s librarian at the Carnegie Library of Pittsburgh – Main from 1986-1990.  In fact, she was inspired to write her first book, Is This a House for Hermit Crab?, because customer’s started requesting copies of a tale she created for storytime.  Pittsburgh also plays a prominent role in her earlier picture books — The Bridge to Nowhere and The Potato Man.

Some librarian writers you may have seen recently at a Carnegie Library of Pittsburgh location are Anne Lee and Rebecca O’Connell.  Lee is the author of picture books When You Are Camping and Let’s Take an Airplane.  O’Connell has written picture books including The Baby Goes Beep and Danny Is Done with Diapers as well as the chapter book series Penina Levine.  In 2013, the New York Times included O’Connell’s Baby Parade, inspired by the library’s Storytime: Baby & Me program, in their Sunday Book Review. There are so many wonderful books written by local authors.  Stop by your neighborhood library to check out some of these great reads!

*A special thanks to Rebecca O’Connell for the title of this post.

Maddie is a Children’s and Teen Librarian at CLP – Squirrel Hill.  She enjoys reading, frolicking with her felines and traveling to far off lands.