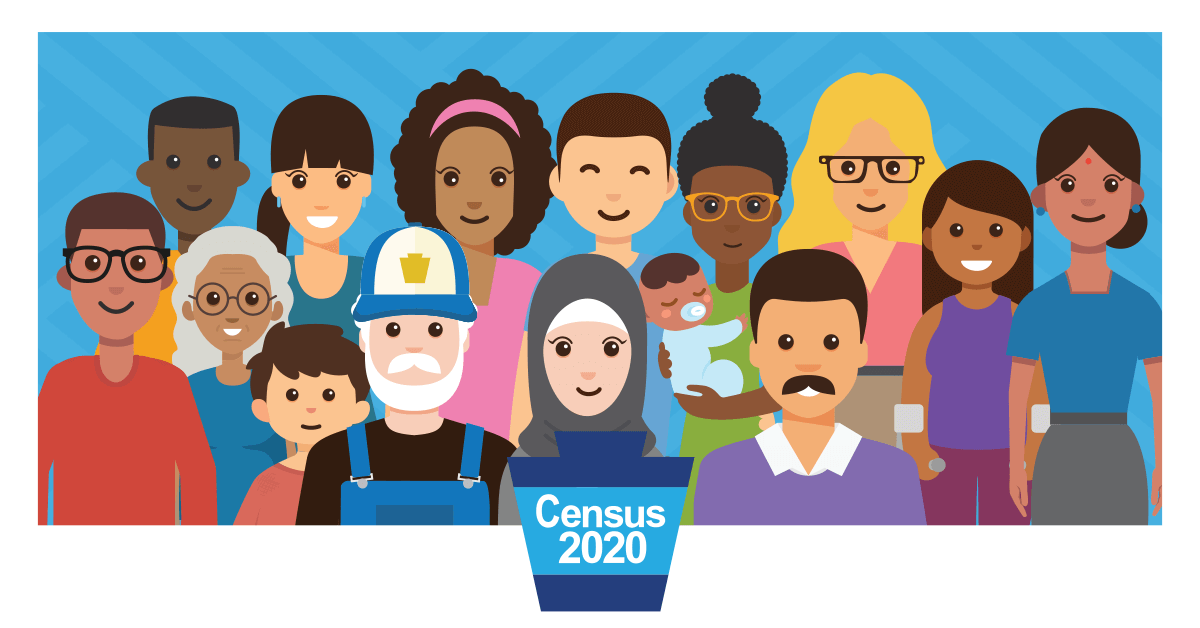 Every 10 years, the United States conducts a Census – or count – of our entire population. By completing this count, the government is able to determine Congressional representation, which influences how billions of dollars of federal funds are spent. Billions of dollars used to help support schools, hospitals, infrastructure, and other community services.

Why is this important for an individual? In sudden emergencies, like a global pandemic for instance, emergency federal funds can be released to support hospitals and medical facilities. The amount of money allocated to a city or county can be determined using Census population data, ensuring there are enough funds to support the population in a crisis. For a deep dive into how Census data is used, check out our blog post from March.

This year, the Census has never been easier to complete! By now, everyone should have received at least one postcard in the mail with a special code for your household. Using a computer, phone, or by mail, you can complete your Census form in less than 10 minutes — without even coming in contact with another person! The Census form is available in multiple languages, including English, Arabic, French, Haitian Creole, Japanese, Polish, Portuguese, Tagalog, Chinese, Korean, Russian, Spanish, and Vietnamese.

The most important question, however, is when should I complete the Census? The answer is now! Though, if things are a little stressful right now we understand, and so does the Census. Therefore, because of the COVID-19 quarantine, the deadline to complete the Census on your own has been extended to August 14th.

Encourage EVERYONE to Complete the 2020 Census

The Library is Your 2020 Census Hub