The Carnegie Library has numerous book clubs for a variety of hobbies and levels of commitment. The Light Literary Lunch Club is for time-pressed readers: It meets at the Downtown & Business branch to discuss a short story over lunch; Light refreshments are provided. Let’s READ English meets at the Main Library in Oakland: It is an ESL Book Club for non-native readers to discuss a featured book of the month, practice conversation, and improve vocabulary. LBPH’s own Coalition Book Club meets every other month at the Downtown & Business branch. It is for all readers interested in social issues, especially readers with visual and physical disabilities. An ASL interpreter is present at all Coalition Book Clubs.

Here are a few of the Coalition Book Club Picks from the past six months. If any of them strike your fancy, consider joining the club! 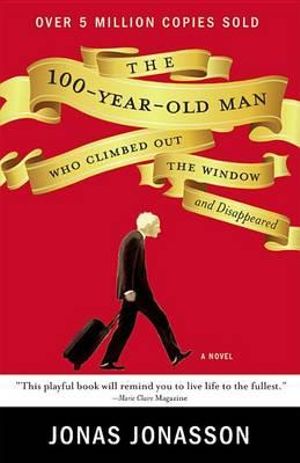 DB 75820
The 100-Year-Old Man Who Climbed Out the Window and Disappeared by Jonas Jonasson
Sweden. On his one-hundredth birthday, former demolitions expert Allan Karlsson escapes from an old folks’ home, steals a suitcase filled with money, and begins a madcap adventure running from criminals and the police. Originally published in Swedish in 2009. Some strong language. 2012. 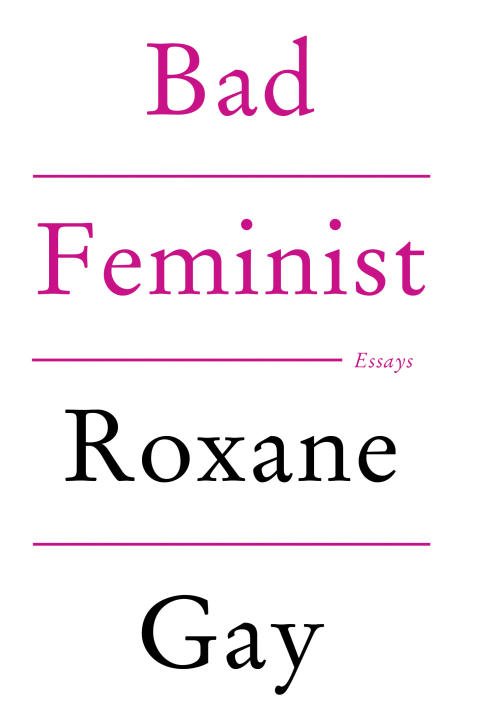 DB 80463
Bad Feminist: Essays by Roxane Gay
Thirty-seven essays, by the author of An Untamed State (DB 80159), from a feminist point of view—which she describes as “bad” because, as a human, she is flawed and has conflicting thoughts and impulses. Discusses sexuality, race, gender, politics, and more. Strong language and some descriptions of sex. Bestseller. 2014.

When Skateboards Will Be Free: A Memoir of a Political Childhood by Said Sayrafiezadeh
The author’s Iranian-born father and American Jewish mother share a common belief that the workers’ revolution is coming.  Separated since their son Said was nine months old, they each pursue a dream of the perfect socialist society.  The revolution never arrives, but the hostage crisis in Iran develops. Said is forced to examine his upbringing and identity as an American, an Iranian, a Jew, and a socialist. Some violence, some strong language, and some descriptions of sex.2009.