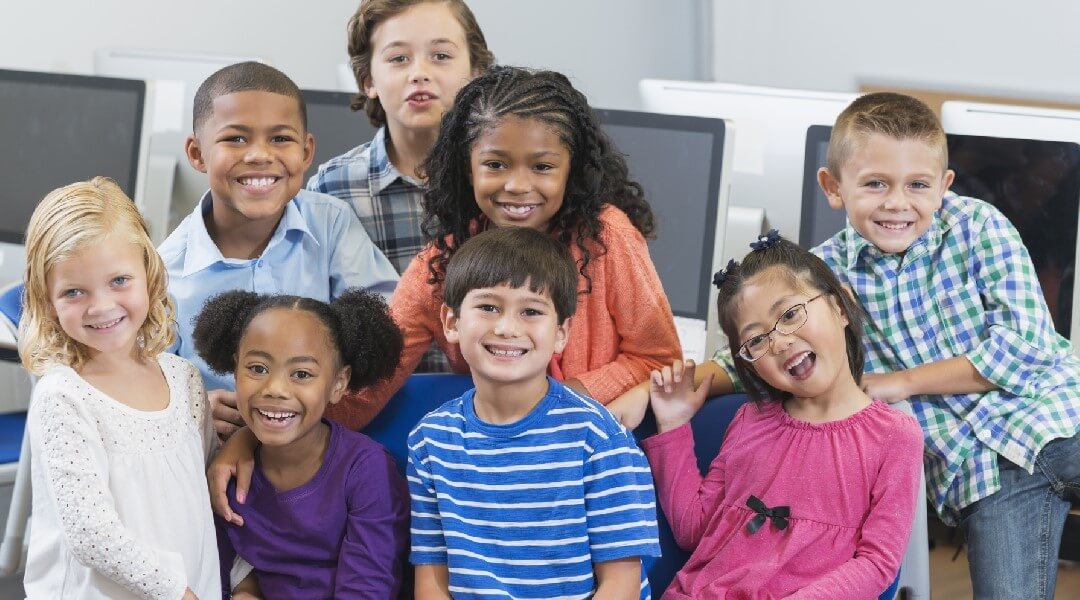 It’s important to talk to the kids in your life about why we need a complete count for the 2020 Census.

For many children, this is the first Census they will take part in of their lifetime. These numbers will shape their life for the next 10 years, from meals to transportation to financial aid and more. If just one person is missed, that means thousands of dollars that our state loses out on.

Here are a few resources that explain what the Census it and how it impacts the future of our youth.

What is the Census?
The Decennial Census happens every ten years. The Constitution requires that every person in the United States be counted—adults, children and babies, citizens, immigrants, or visitors. Census Day happens on April 1, 2020, but Census work takes place all year long. Our friends at Sesame Street explain the importance of making your family count: 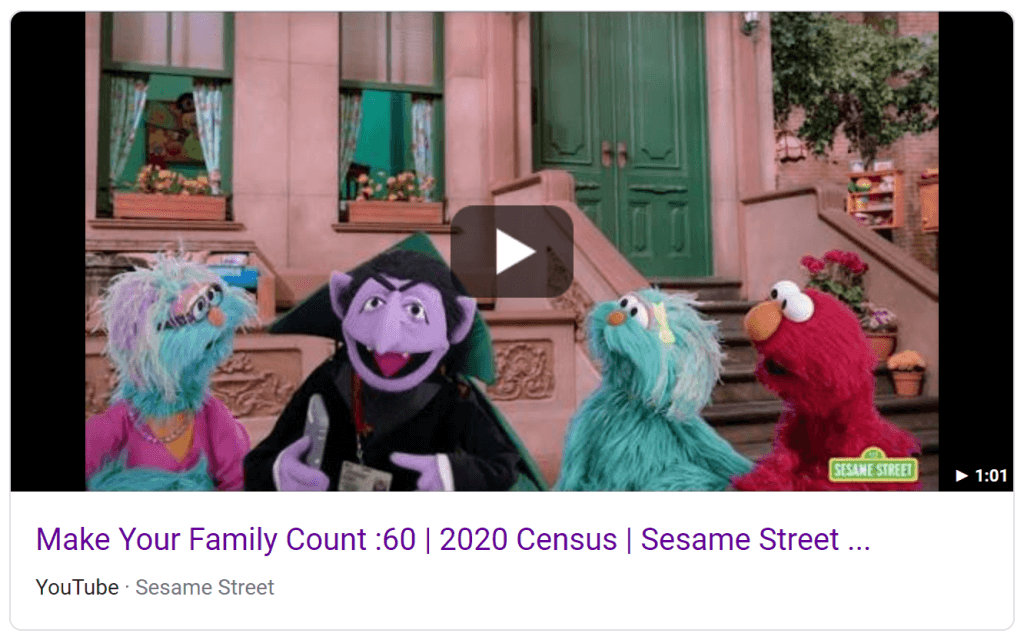 Why is the Census important?
It’s the only time we count everyone. The Census Bureau also takes many surveys of people throughout the decade, but those are just samples. They use population estimates based on the Decennial Census to decide how many people to sample from each community, so if we get the Decennial Census wrong, every census survey for the next decade won’t be accurate.

A great resource for parents and caregivers is called Time for Kids, which is letting parents subscribe to free digital access, during school closures. It’s a great resource for children to stay up-to-date on current events and helps explain why the census matters and to learn more about the world around them.

Counting Young Children in the 2020 Census

What happens if there is an undercount?
As a result of an undercount in the 2010 Census, Pennsylvania lost $1,746 per child per year. The net undercount of young children in Pennsylvania for the 2010 Census was 25,197. And finally, federal funds lost each year in five programs (Medicaid, CHIP, Foster Care, Adoption and Child Care) was just under $44 million dollars. We need to do everything we can to prevent history from repeating itself, and losing valuable funds for these federal programs.

It’s not too late to complete the 2020 Census for you and your little ones — visit www.2020census.gov today!

Learn More About Counting Children in the 2020 Census