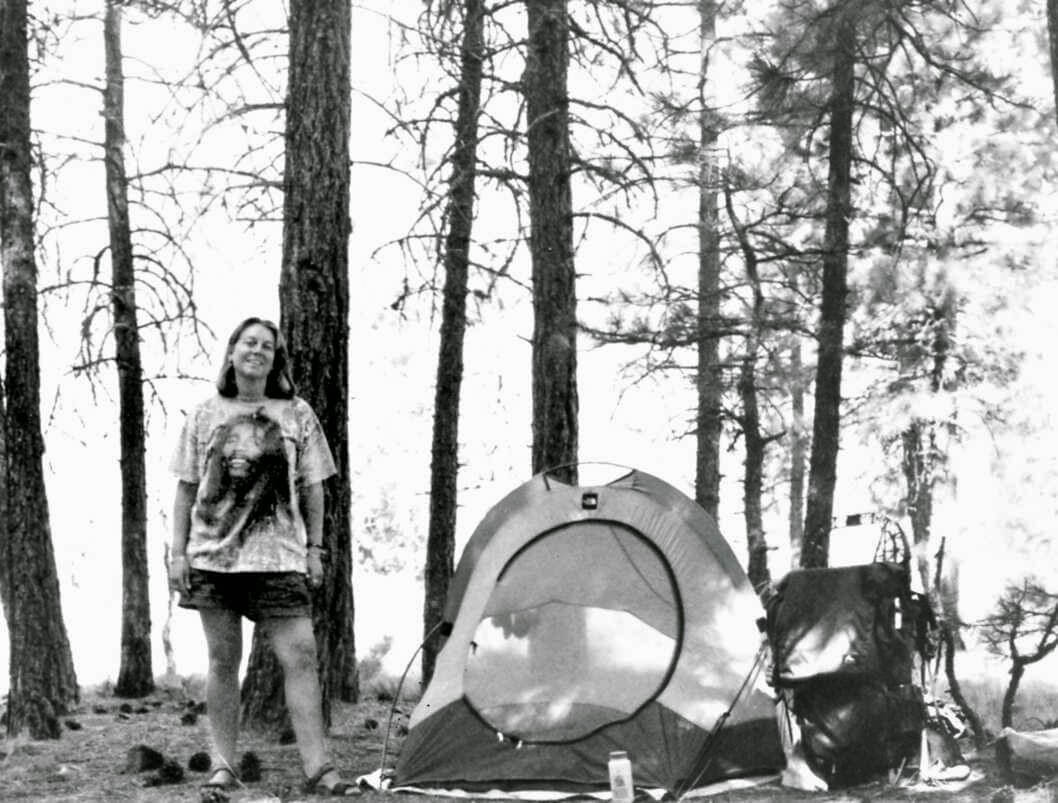 Author Cheryl Strayed has been an inspiration of mine since I first read Wild, her memoir about the challenges and grief of her young life and her subsequent solo journey on the Pacific Crest Trail. It’s a story about the value of adventures, risk taking, and self-discovery. Oprah liked the book enough to choose it as the first pick for the Oprah Book Club 2.0 and in 2014, it was adapted into a film starring Reese Witherspoon. We have both the book and the audio-described DVD available to borrow:

DB 74646
Wild: From Lost to Found on the Pacific Crest Trail
Author recounts the three-month, 1,100-mile solo hike she took on a whim in 1995, after years of devastating personal losses. Describes her encounters with rattlesnakes, locals, fellow hikers, and her own thoughts during her trek from Los Angeles to Washington State on the Pacific Crest Trail. Strong language. Bestseller. 2012. DVD 1095
Wild
Academy Award winner Reese Witherspoon stars in this dramatic bio-pic based on the best-selling book of the same title by Cheryl Strayed. Film chronicles the solo 1,100 mile hike taken by the main character in the wake of personal tragedy. Rated R. 115 min. 2014.