The 2020 Election was unlike any election we have witnessed as a country. Global pandemic, record unemployment, information fatigue… all of this has played a part in how we cast our vote, and what will play out after Election Night is over.

The following guide was created, not to address who won or lost, but rather to answer: “What happens next?” Using Library resources and staff collaboration as a backdrop, this guide aims to provide context on the history of contested presidential elections, the government entities that decide on these instances and additional sources to learn more. It is our hope that our community can use this guide as a resource to understand what has happened in our history and how that will shape what happens next.

What does it mean when a presidential election is “contested”?

A contested election is an election in which the results are challenged by one or more of the candidates, or by petitioners, voters, and election officials. Reasons for contesting an election can include canvassing or counting irregularities, deliberate violations of election laws, or the alleged ineligibility of a candidate who is declared elected.

When election results were counted, Jefferson and Burr tied with 73 electoral votes each. According to the Constitution, the House of Representatives would make the final decision in the case of a tie for the presidency. The House had to vote 36 times in order to finally break the tie and choose Jefferson as president.

Andrew Jackson received the highest number of popular votes and the most electoral votes at 99. However, because electoral votes were split among four candidates, Jackson did not have the required majority of electoral votes to win (this is called plurality). Again, the decision of the election was passed to the House of Representatives. Henry Clay, having fallen out of the race, advised his congressional supporters to vote for Adams, and Adams ultimately won the presidency.

Widespread voter intimidation and violence against African-American Republicans throughout the South caused votes from Florida, Louisiana, South Carolina, and Oregon to be recounted. After months of dispute, congressional leadership informally agreed that they would elect Hayes as president in exchange for the end of Reconstruction in the southern states. The final count resulted in Hayes being elected by one vote in the Electoral College with 185 electoral votes. Tilden had received 51 percent of the popular vote.

In Indiana, W. W. Dudley, treasurer of the Republican National Committee, bought ballots wholesale and instructed local leaders in Indiana to “divide the floaters into blocks of five” and pay people to cast them illegally in favor of Harrison. Harrison ultimately became president, but Cleveland led the charge for ballot-reform, and the adoption of a secret ballot system.

In Illinois, there were rampant rumors that Chicago’s Mayor Richard Daley used his political machine to stuff the ballot box in Cook County. Democrats charged the GOP with similar tactics in southern Illinois. Down in Texas, there were similar claims about the influence of Kennedy’s running mate, Lyndon B. Johnson, over that state’s election.

On November 8, 2000, a preliminary vote tally in Florida showed Bush leading Gore by about 1,700 votes in the state. With its 25 electoral votes up for grabs, the winner in Florida would become the next President of the United States.

The initial vote tally was so close in Florida, with a less than 0.5 percent difference, that Florida’s state laws triggered an automatic machine recount. The first recount left Bush with just a 317-vote margin over Gore. Gore asked for a manual recount in four counties as allowed under Florida’s law. Over the next weeks, Democrats and state officials fought over deadlines related to the recount and the need for deadline extensions.

On November 26, 2000, Florida Secretary of State Katherine Harris certified that Bush had won the election by a 537-vote margin. Gore then sued Harris because all of the recounts had not been completed when she certified the results. On December 8, 2000, the Florida Supreme Court sided with Gore, ordering that all statewide “undervote” ballots, or punch-card ballots that had been cast but not registered because of a problem called a “hanging chad,” needed to be recounted.

On December 14, 2020, electors from the Electoral College will meet in their respective states and formally cast their votes for President and Vice President of the United States. Congress also plays a role in the presidential election. The 117th Congress will be sworn in on January 13, 2021, and three days later they should meet in a joint session to open the electors’ ballots, count them and declare an official winner. Any pair of one senator and one representative can object to any of the votes as being not cast according to law. But to sustain such an objection, both chambers must vote (separately) to do so. Also, each state submits one set of electoral votes to Congress, but if two conflicting sets are submitted – say, one by a Republican-run legislature and one by a Democratic governor – and the House and Senate cannot agree on which set is the legitimate one, then the electoral votes certified by the state’s governor will prevail. (Source: Pew Research Center)

If the Electoral College deadlocks or if there is no clear winner with a majority of votes, a “contingent election” will be held. The election of the president goes to the House of Representatives and the election of the vice president is decided by the Senate. In the presidential election, each state delegation in the House casts one vote. California, with its 53 members, will get just as many votes as Alaska. The House has decided the outcome only twice – in 1800 and 1824. (Source: The National Law Review)

The Supreme Court may also have a role to play in a contested election. Recently, the justices divided 4-4, a tie vote that allowed the three-day extension ordered by the Pennsylvania Supreme Court to remain in effect. The court’s order left open the possibility that the justices could take up and decide after the election whether a three-day extension to receive and count absentee ballots ordered by Pennsylvania’s high court was proper. The issue would take on enormous importance if Pennsylvania turns out to be the crucial state in next week’s election and the votes received between Nov. 3 and Nov. 6 are potentially decisive. (Source: Associated Press News)

Counting the votes will take longer than usual due to manual processing of mail-in and absentee ballots. Moreover, the processing and counting of ballots varies by each state’s law. In 6 states, including the battleground states of Pennsylvania and Wisconsin, processing cannot start until Election Day. In 23 states (plus D.C.), mail-in ballots postmarked by Election Day (or in a few cases the day before) are still eligible to be counted even if they arrive days after the election. (Source: Pew Research Center)

These peculiarities of state election laws could make election “night” extend for weeks. There will also likely be an over-representation of Republican-ticket voters for in-person voting results which may well be released before the totals from the more laborious process of counting votes by mail, a method overwhelmingly favored by Democrats. Litigation that has already been ongoing will have at least as great an impact on the outcome as the anticipated litigation on and after Election Day. Courts have already been ruling on issues ranging from the number and location of ballot drop boxes, to the end-date for receipt of absentee ballots – and their rulings will shape the electoral outcome indelibly before a single vote is announced. As of mid-October, lawsuits have been filed in more than 40 states, and more are likely as Election Day gets closer. (Source: The National Law Review)

More people than ever before are likely to vote in person before Election Day, by absentee or mail ballot, or by taking ballots they’ve filled out at home to a drop box or other secure location. As of October 28, 2020, more than 75 million voters already had cast ballots. (Source: Pew Research Center)

While this resource guide provides a starting point to understanding the history of contested elections, which government entities step in to decide the outcome, and how that will affect the 2020 election, we realize there is A LOT of information out there when it comes to this particular presidential election.

The following represents a small sampling of sources that we wish to share with the community to learn more about this topic: 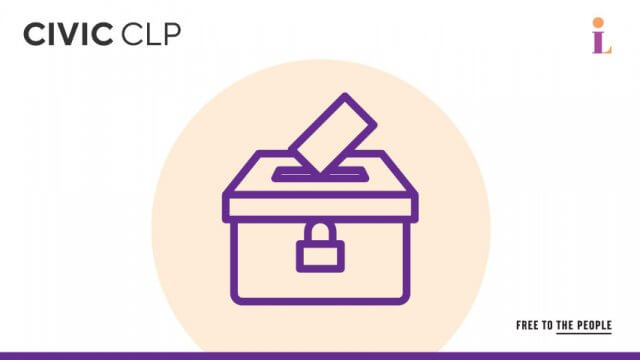 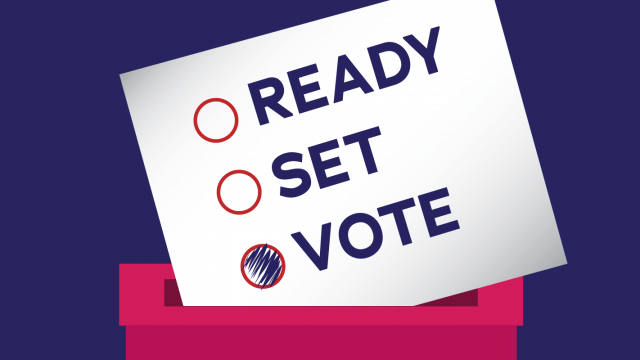 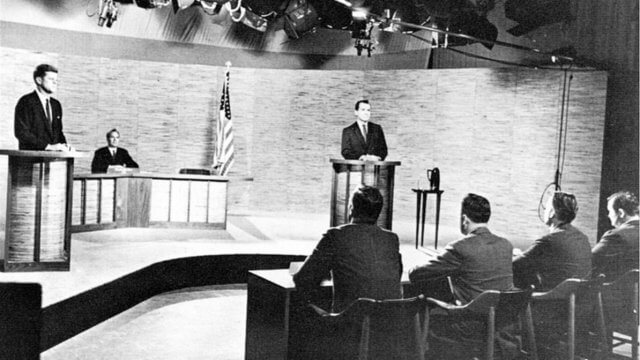 Presidential Debates: Past and Present