You may have seen this quote or a variation of it floating around in the current political ether:

The following books provide insight into privilege—particularly white privilege—and how to analyze and combat it. Comment with any additional recommendations.

In these eight essays, most of which first appeared in magazines such as “Dissent”, West presents analyses of contemporary racial issues in the United States. In “Nihilism in Black America”, West discusses self-destruction by crime and drugs; “The Crisis in Black Leadership” laments the quality of contemporary black politicians and intellectuals; and “Black Sexuality” attributes white racism in large part to fear of black sexuality. 1993. 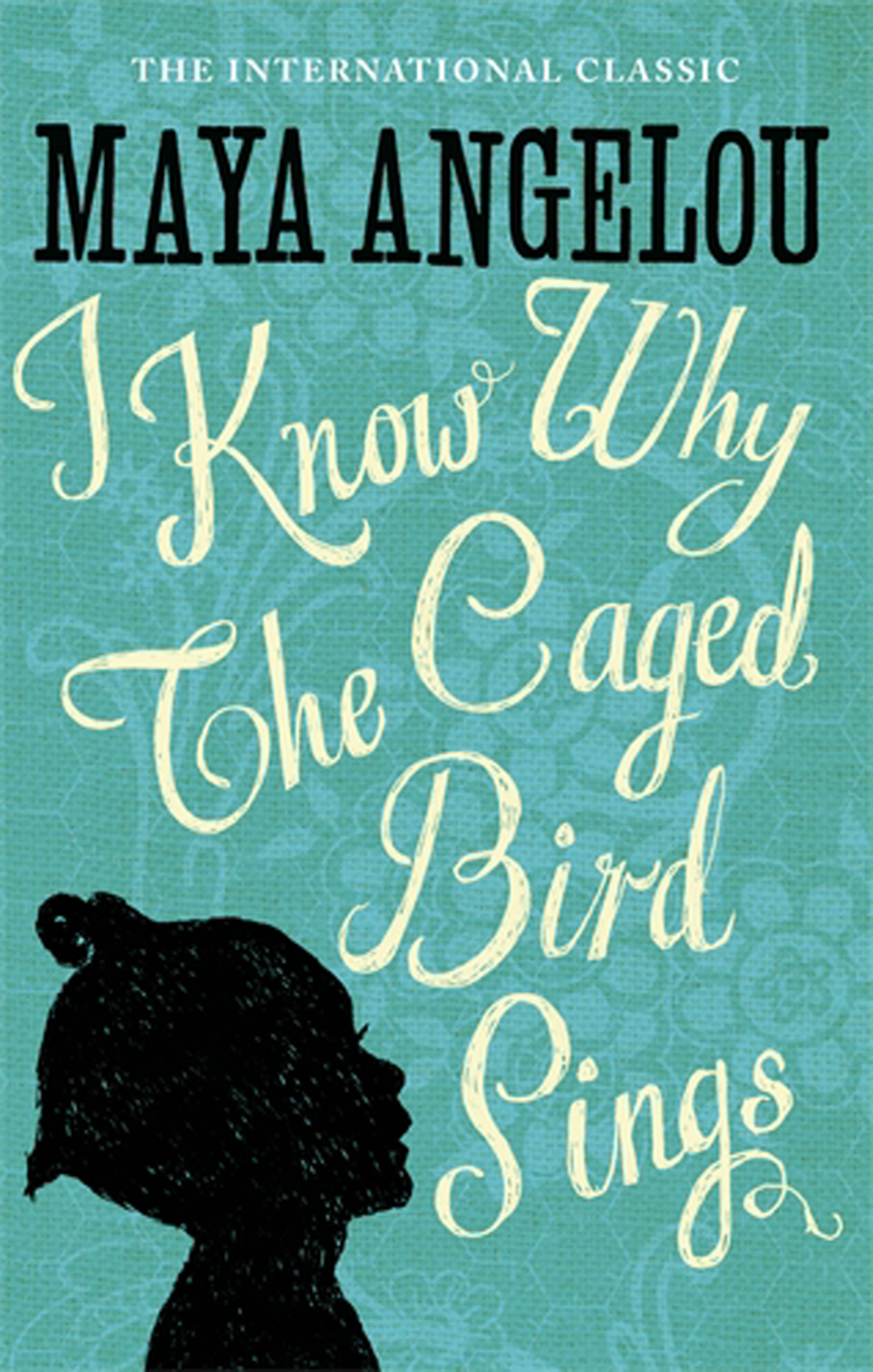 Memoir by well-known African American poet and college professor Maya Angelou.  She describes her childhood and adolescent years in rural Arkansas, in St. Louis, and in San Francisco, and the racial and gender hardships she endured. 1969.

The New Jim Crow: Mass Incarceration in the Age of Colorblindness
by Michelle Alexander
DB 74560

Civil-rights attorney reviews America’s racial history and argues that widespread incarceration of African Americans has replaced legal segregation as a means of social control. Suggests the war on drugs creates a pretense for mass arrests and leads to permanent second-class citizenship for former inmates. Foreword by Cornel West. 2010. 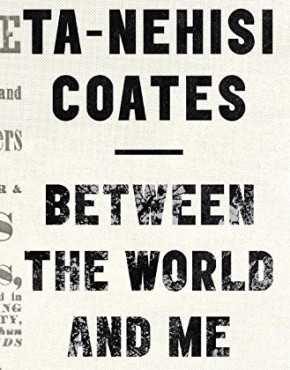 Between the World and Me
by Ta-Nehisi Coates
DB 82201

Columnist and editor for the Atlantic Monthly examines the history of contentious race relations in America. He reflects on the ways racial inequality plays out in his personal past and in the twenty-first century, and imagines the world his teenage son may inherit. Unrated. Commercial audiobook. Bestseller. 2015.