Many of my friends are science fiction geeks, so when our discussions inevitably drift towards the genre—one I’ve never actually read—my inferiority complex rears its head. Luckily, said friends are more than eager to suggest some introductory titles:

The Dispossessed
by Ursula Le Guin
DB 8140
A brilliant but naive physicist attempts to open interplanetary relations between two disparate societies, but neither shares his idealism. For high school and adult readers.

1Q84
by Haruki Murakami
DB 73846
Tokyo, 1984. Aomame enters a parallel world with two moons. Her friend Tengo ghostwrites a novella about this world that Aomame calls 1Q84—where the Q stands for a question mark. Originally published in Japanese in 2009 and 2010. Strong language and some explicit descriptions of sex. Bestseller. Commercial audiobook. 2011. 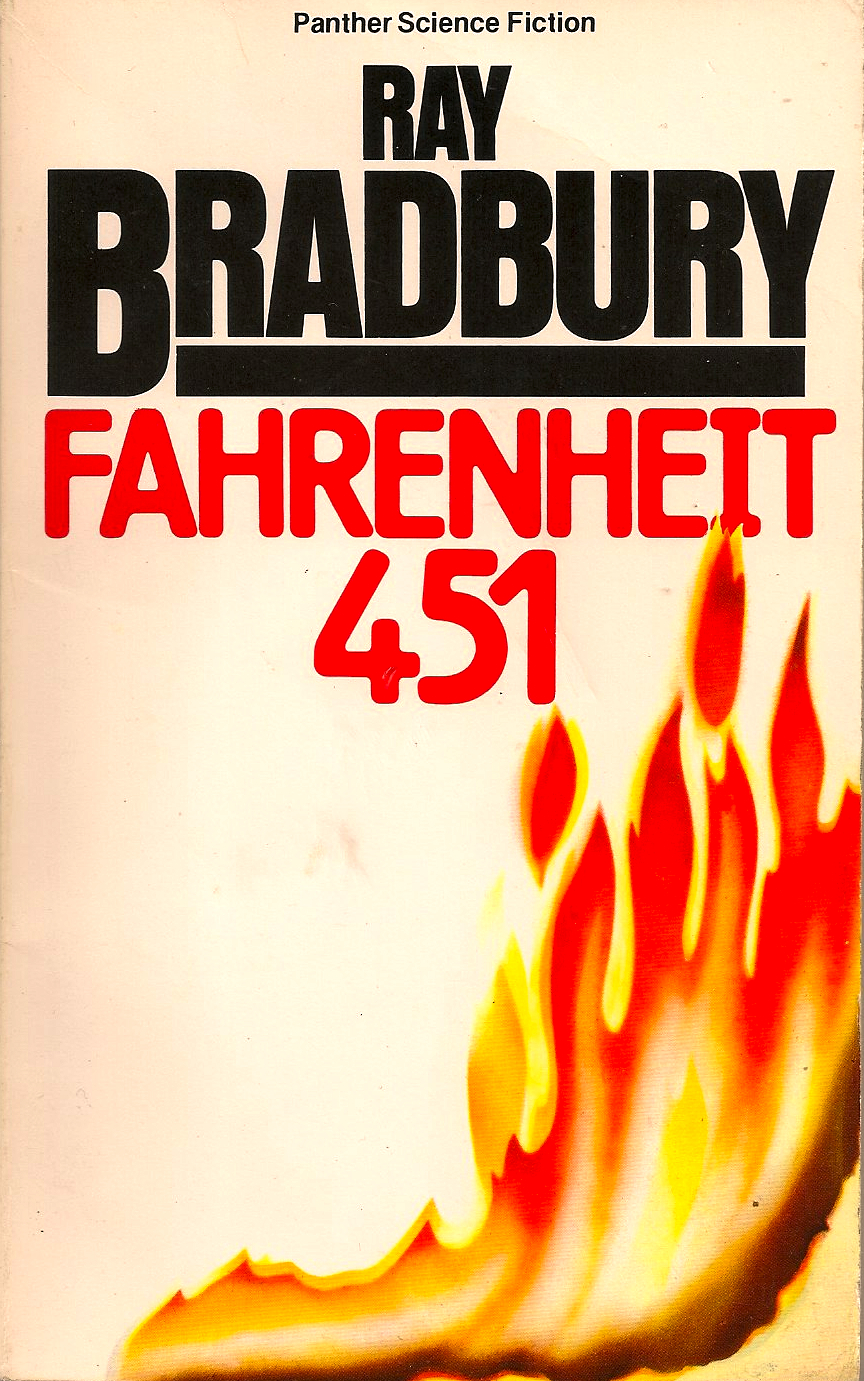 Fahrenheit 451
by Ray Bradbury
DB 34963 /CL 6152
Social Satire set in the future, when owning or reading books is a crime. Guy Montag, the fireman-hero, becomes a fugitive when he succumbs to temptation. Some strong language. 1953. 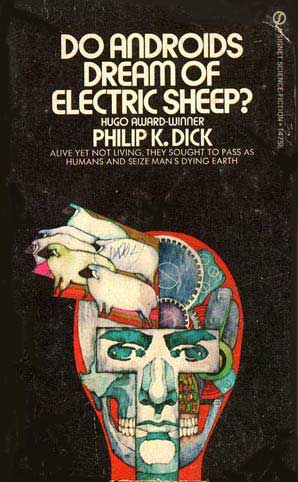 Do Androids Dream of Electric Sheep?
by Philip K. Dick
DB 54649
In the year 2021 Rick Deckard is employed on a dying Earth as a bounty hunter.  He seeks androids that look like humans and destroys them.  Basis for the 1982 movie “Blade Runner.” 1968.