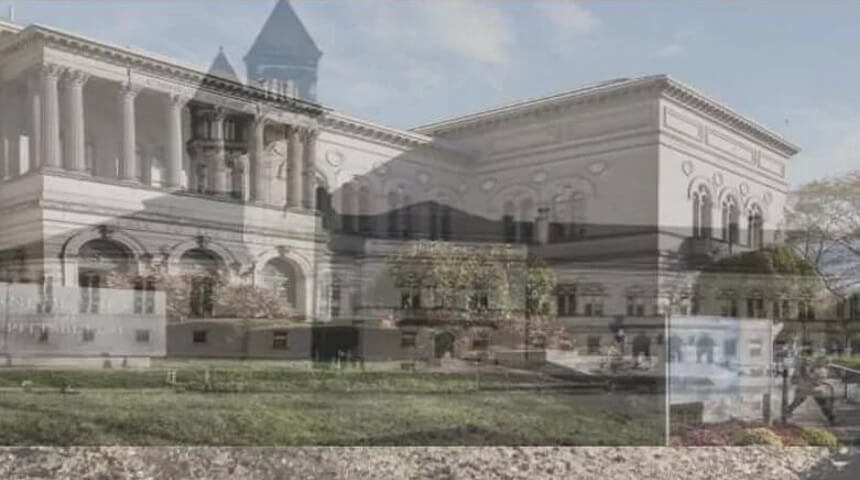 This past fall the Carnegie Library Music Department was approached by CMU professor and musician Annie Hui-Hsin Hsieh to host a series of sound installations by her undergraduate students. Annie teaches an awesome class at CMU called Experimental Sound Synthesis (which I really wish I could take!) and past classes have toured the Music Department to familiarize themselves with our Musical Instrument Lending Library. In 2018 the class helped Phipps Conservatory get weird (in the best way possible) by installing sound installations in their Serpentine Room. So we were only too delighted and honored to host them this year! 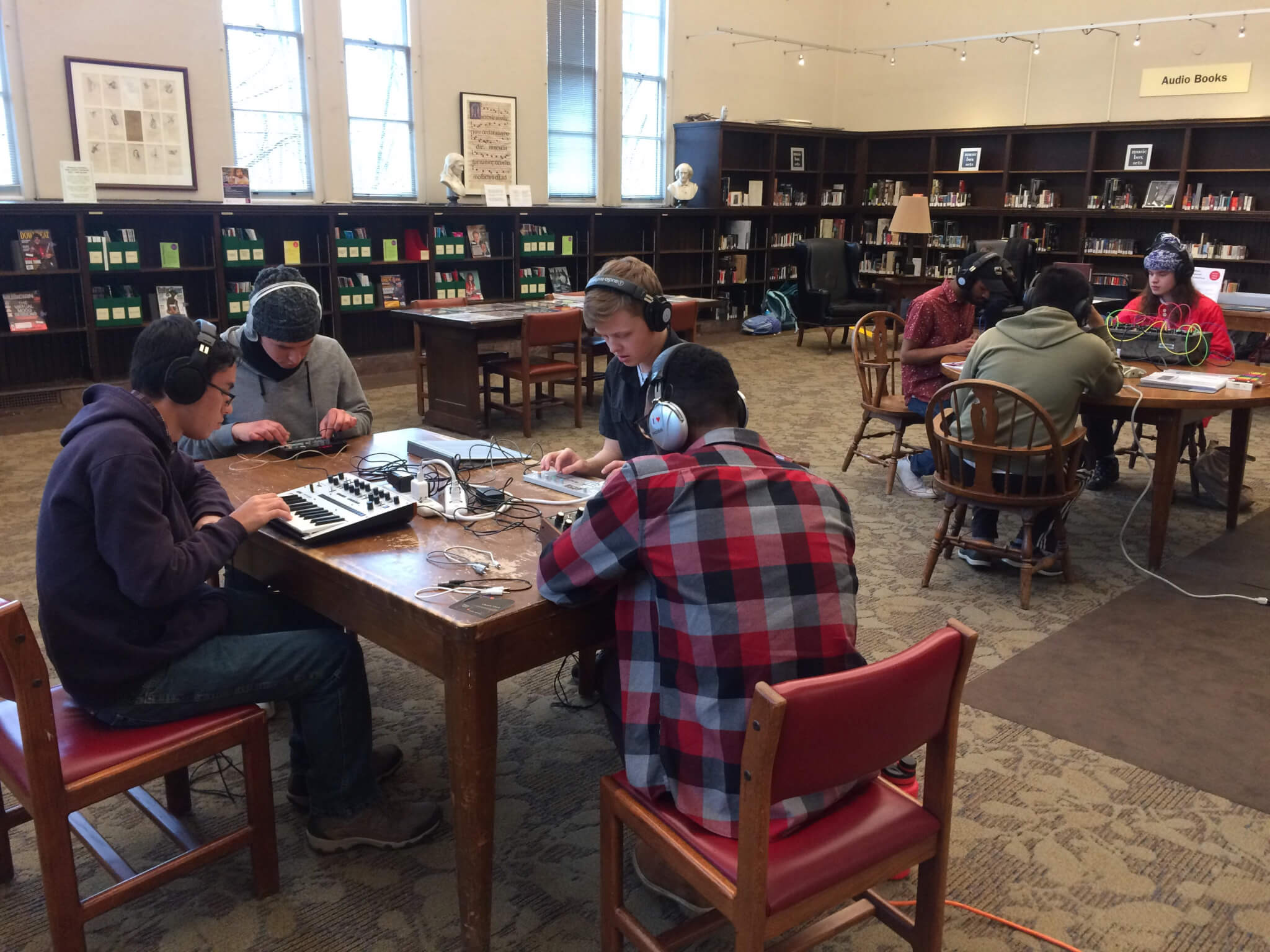 We were also super excited that professor Johannes DeYoung decided to join in the fun and have his Real-Time Animation students create visual elements to go along with the sound installations.

Throughout this process we’ve had a few complications to consider — the Main Carnegie Library is an ooooold building. Although it has modern touches, there are many spaces with limited electrical outlets. Unlike a museum or art gallery, our public library doesn’t have dedicated installation staff, so the student projects had to be flexible and easy to realize within our space. Three locations on the Second Floor were eventually chosen, and a lot of thought and care was put into making sure the installations were not overly distracting or intrusive, and not a physical barrier to service.

Inspired by the Library’s unique collection of electronic instruments, as well as its historic Pittsburgh Sheet Music Collection, the students were tasked with creating a series of unique sound and animation installations celebrating various locales around the city. Taking four pieces of historic sheet music as inspiration (The Iron Horse Etude, South Side Polka, Shady Side Mazurka, and The Carnegie Library March) each project mixes snippets of these songs (performed by the students) with current day field recordings and synthesized sounds to create sonic genealogies, mixing Pittsburgh’s past and present. 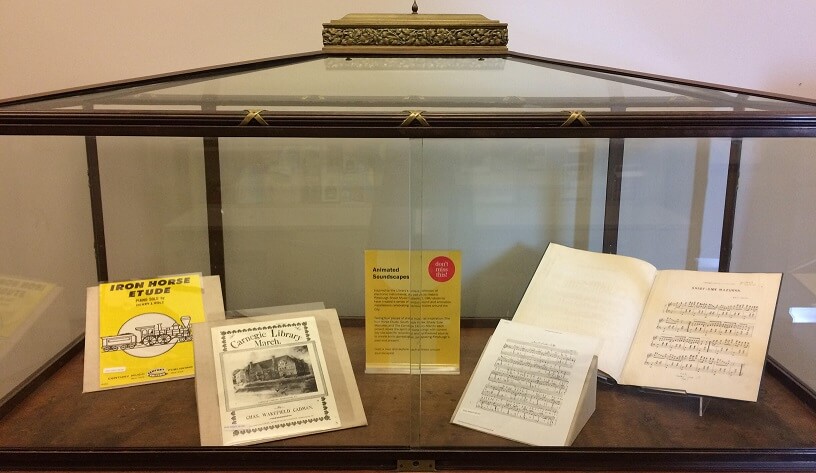 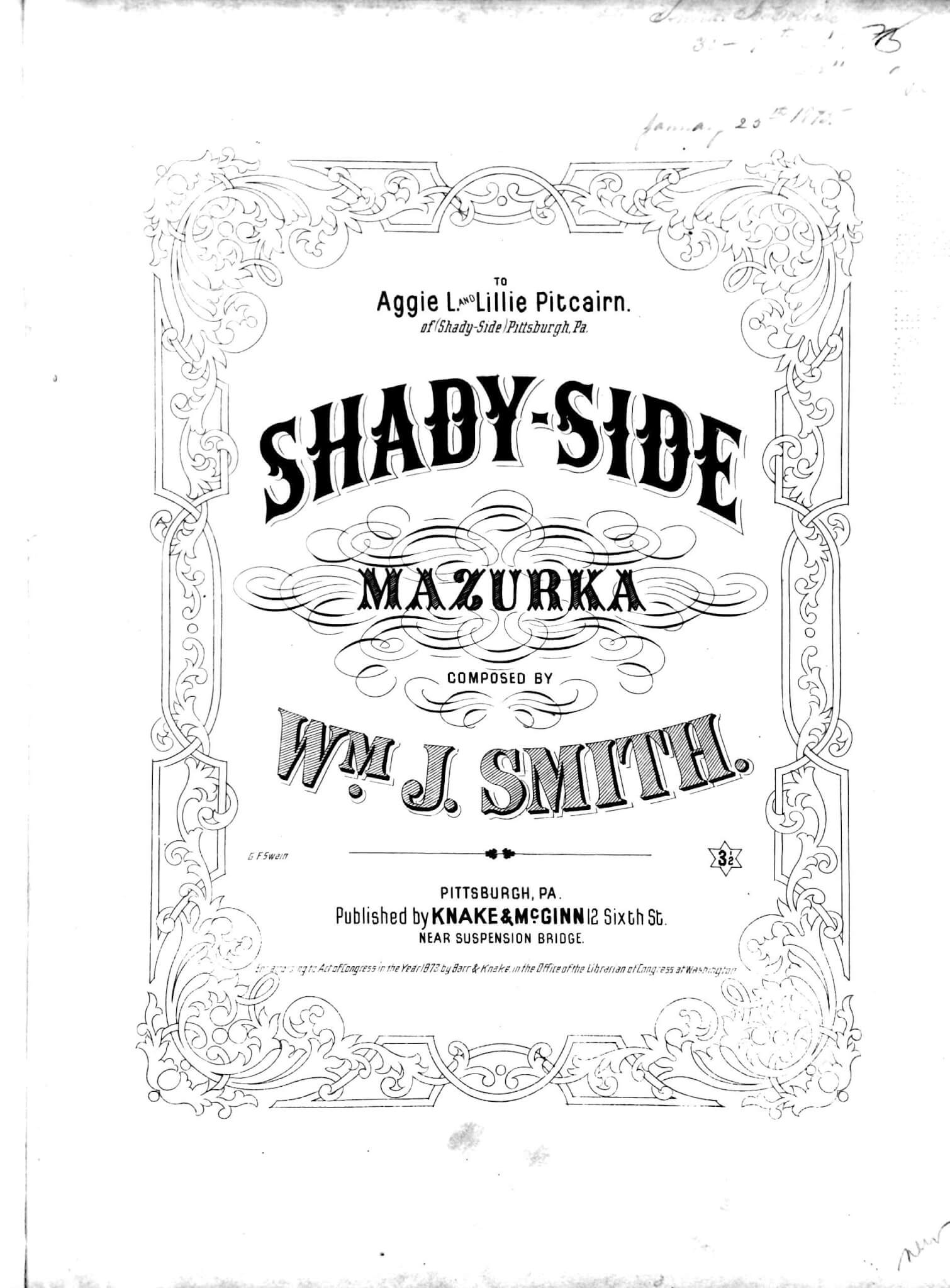 “For this project, a backward progression through the history of Shadyside is explored through a ‘sound corridor’ installed in the stacks overlooking the dinosaur exhibit at the Carnegie Museum of Natural History. The compositions are based on Shadyside Mazurka – an 1873 Polish dance piece by Wm. J. Smith. This specific mazurka is expanded by both old and modern approaches to sound creation: the playing of traditional instruments, the use of synthesized instruments, and the infusion of found sounds recorded from the Shadyside area.” 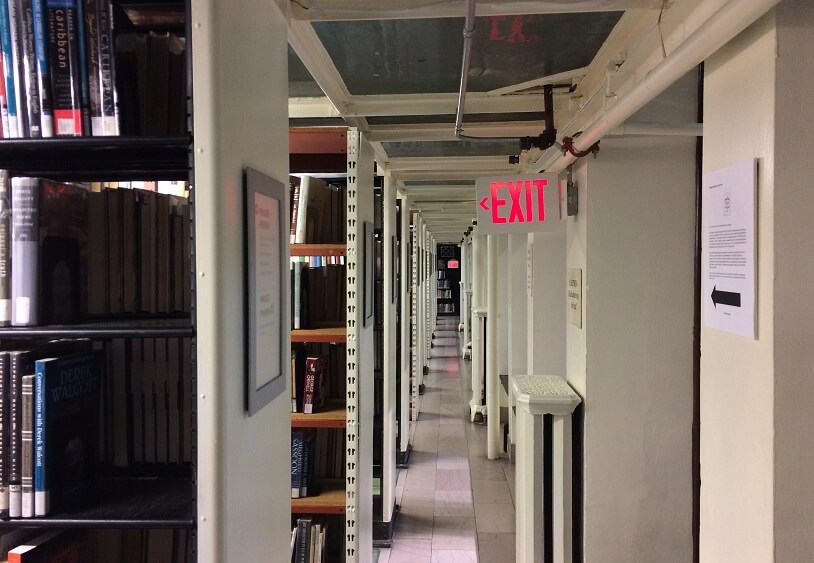 “As you walk through the piece, you are greeted by modernity, then progress to themes of 19th-century opulence, and finish with an acknowledgment of Pittsburgh’s dark past as a colonialist enclave. The windows on the left are amplified using audio transducers vibrating the glass panel and turning it into a large speaker while being complemented by the small speakers hidden away on top of the stacks on the opposite side, together creating an immersive listening experience.” 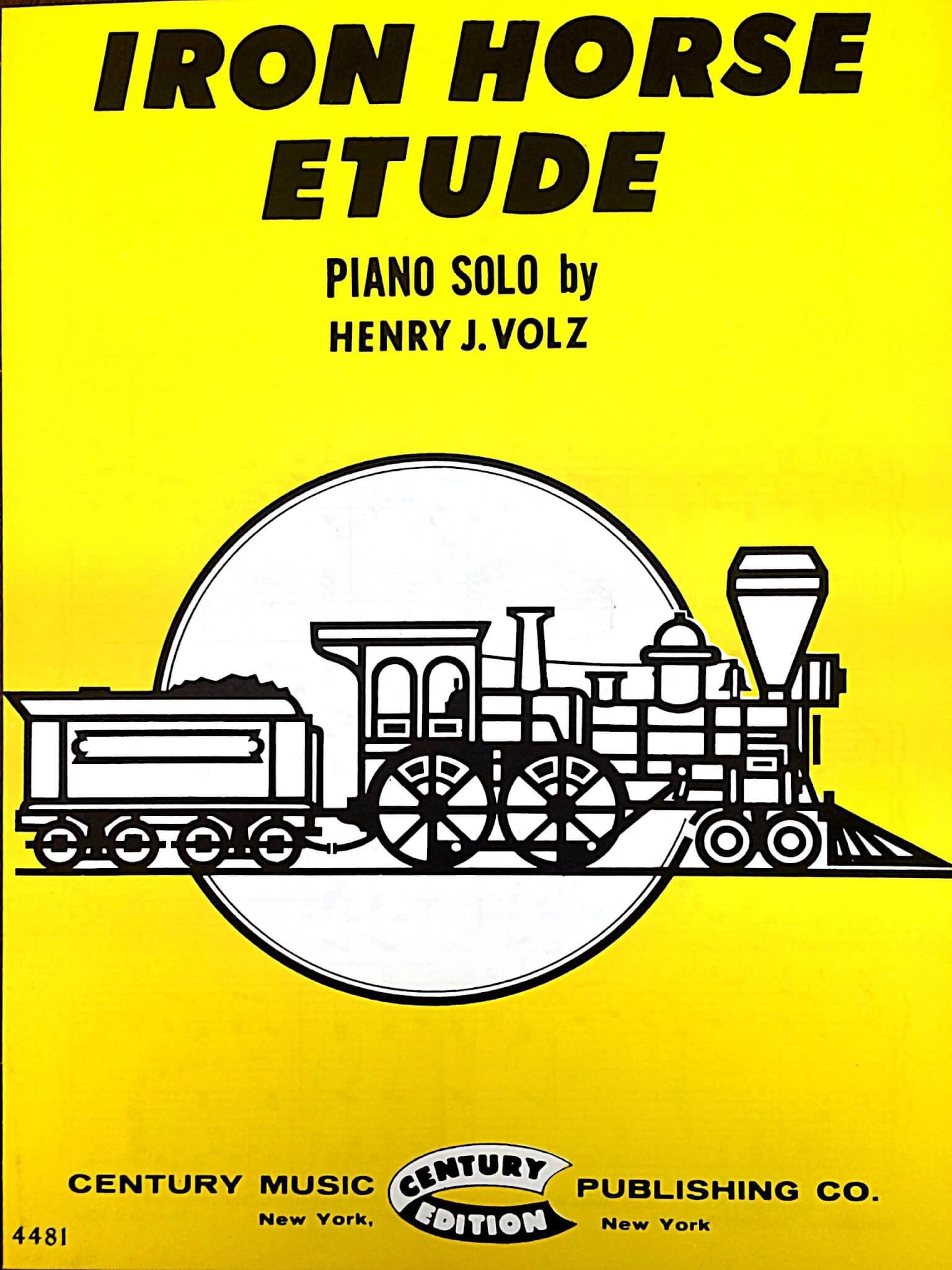 “This installation is inspired by the Duquesne Incline. Told through historical and present-day Pittsburgh broadcasts and Iron Horse Etude by Henry J. Volz, this phone booth is a sonic time capsule of the city.” 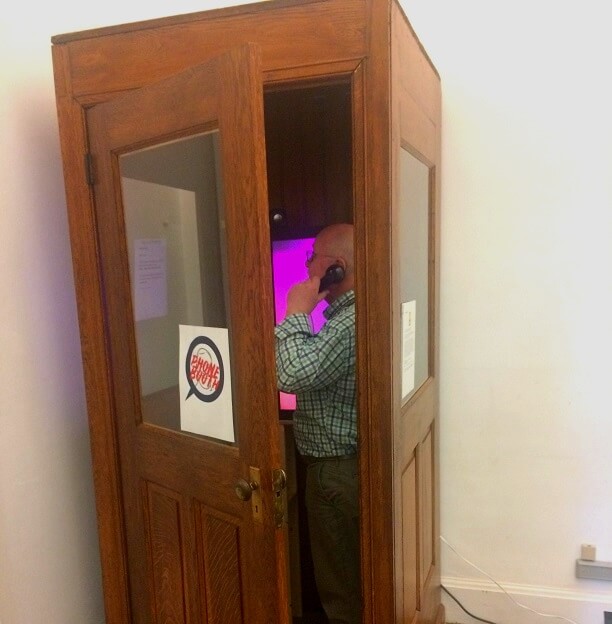 “The Iron Horse Etude brought to mind Pittsburgh’s famous ride on the hill slope, leading to some site-specific recordings being conducted both at, and inside, the Duquesne Incline. The recordings are made even more current and alive by encounters with curious tourists as they chatter over the beating mechanics of the funicular machine. The booth is installed with ambient sounds from transducers attached to the ceiling to mimic the experience of being inside of the incline, coupled with a large screen telephone that interacts colorfully as the viewer speaks into the receiver.”

“The number pad invites visitors to dial specific decades to trigger radio/TV broadcasts from the chosen time period sampled from WQED, KDKA, and the iconic voice of Lester Holt as he tells you about this local (and international) favorite.”

The South Side Polka 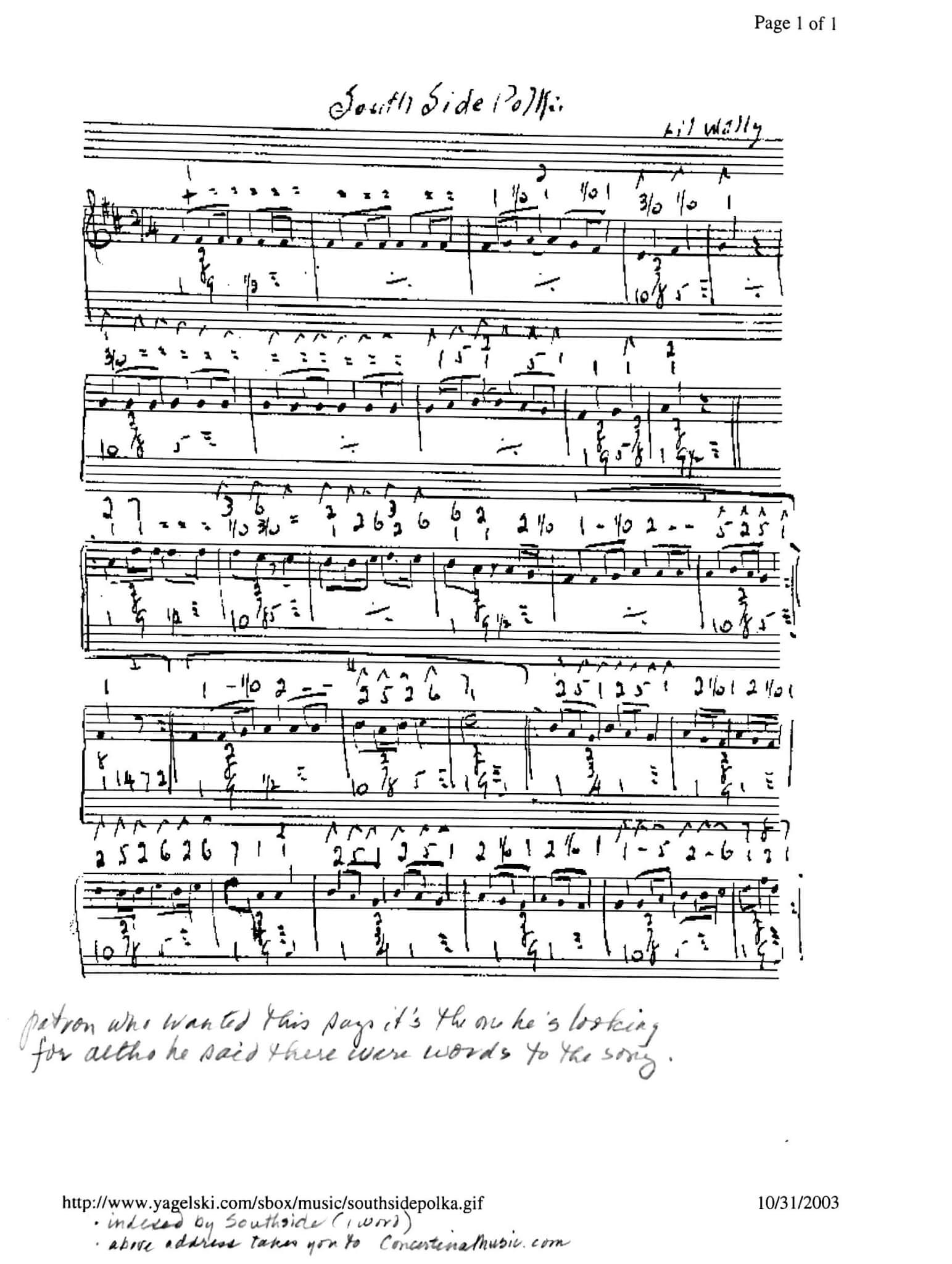 “Inspired by the sheet music South Side Polka, this installation invites the viewer to move their hands in front of the sensing device to trigger sounds from the past and future of South Side. On the one hand, locations such as the Hofbrauhaus bring to mind the kind of jolly fun that a traditional polka embodies; on the other hand, many of the locations in the South Side (bars & restaurants, movie theaters, bike trails next to the river, etc) convey a more modern sense of fun & liveliness.” 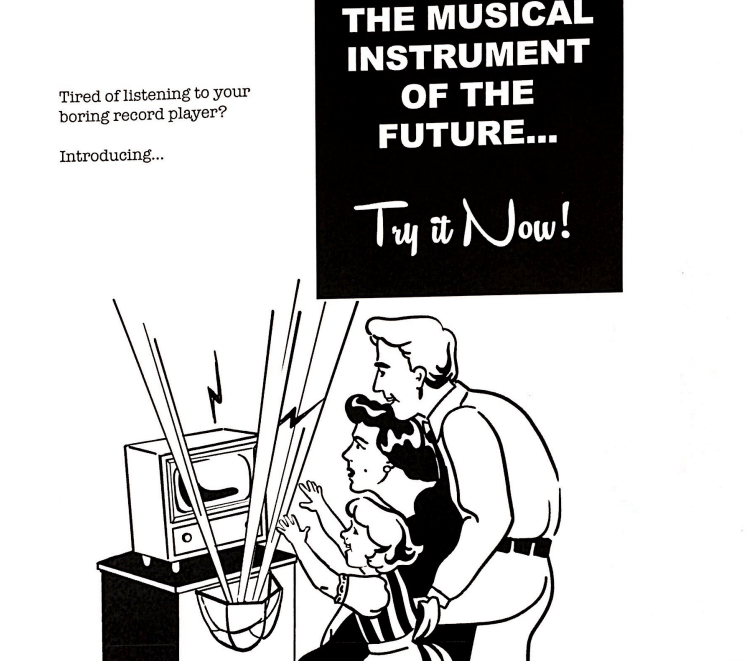 Careful readers may have observed that only three of the four pieces mentioned above have been referenced here. That is because we have a super secret fourth project inspired by the Carnegie Library March that we hope to reveal soon.

Please come back for Part 2 of “Something Old Something New,” and feel free to share your feedback and impressions below!

Animated Soundscapes is a collaborative project between Carnegie Mellon University’s Real-Time Animation and Experimental Sound Synthesis classes, IDeATe, and the Carnegie Library of Pittsburgh’s Music Department. Sound pieces will be on display May 2nd – August 2nd, 2019.