Last month I talked about three unique sound pieces composed by CMU students for the Carnegie Library Music Department, and now I’m back to share the second part of our CMU collaboration — a little something called Carnegie’s Monocle!

Carnegie’s Monocle is an augmented reality app for exploring the Main Carnegie Library in Oakland, (it’s kind of like a scavenger hunt for your smartphone). The app directs you to different frescos, signs, paintings and objects along a winding path throughout the Library’s Second Floor and when you hold your phone up to the correct object, animations dance across your device’s screen. 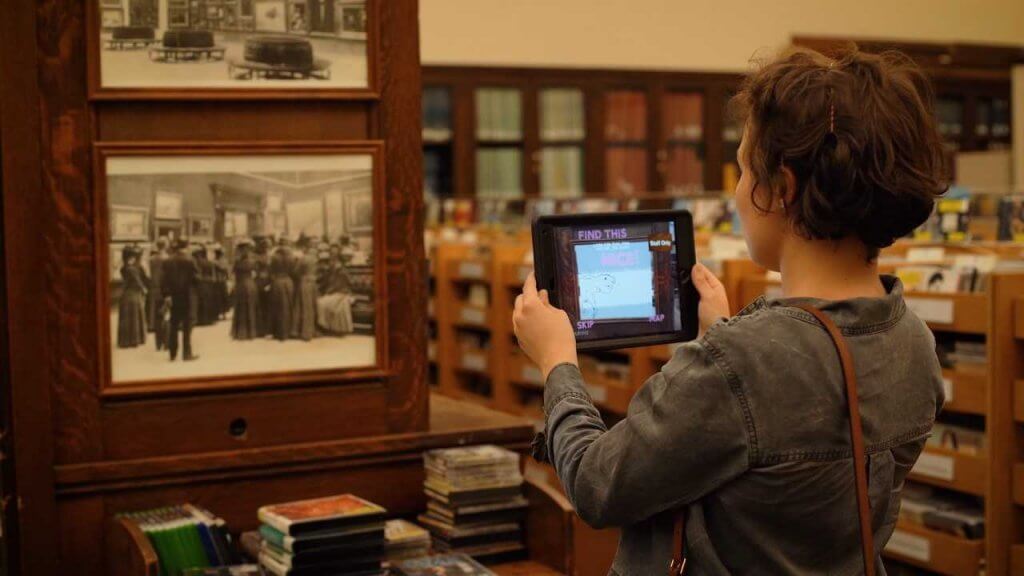 To start your Augmented Reality adventure you will want to look around the First Floor Lobby for the face of Andrew Carnegie: 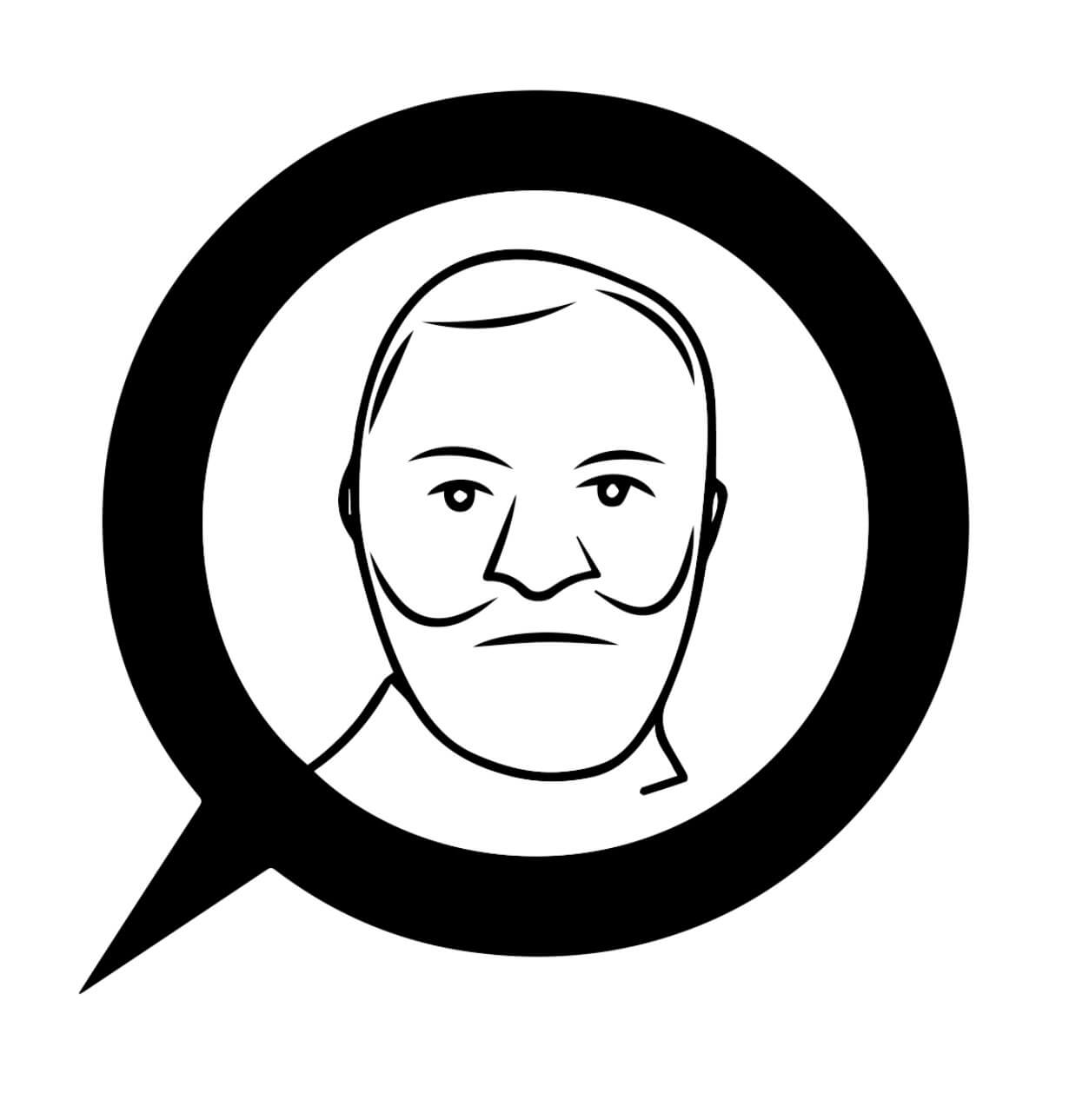 And then you’ll use the map below to explore the Second Floor. You’ll know you’re on the right track when ol’ Andrew winks at you. 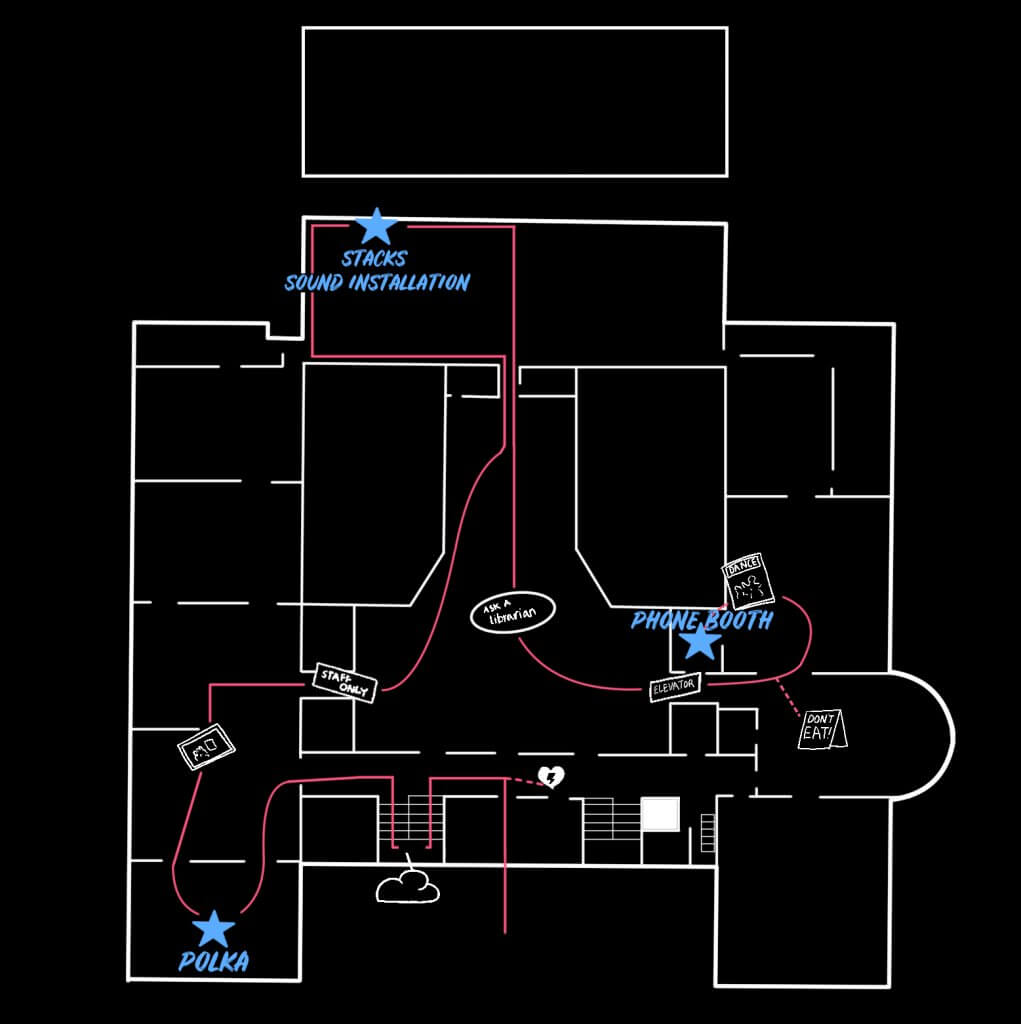 The installation and app, which is available on the iTunes App Store and Google Play, will be in the library through the end of June.

Animated Soundscapes is a collaborative project between Carnegie Mellon University’s Real-Time Animation and Experimental Sound Synthesis classes, IDeATe, and the Carnegie Library of Pittsburgh’s Music Department. The installations and app, which is available on the iTunes App Store and Google Play, will be in the library through August 2nd.