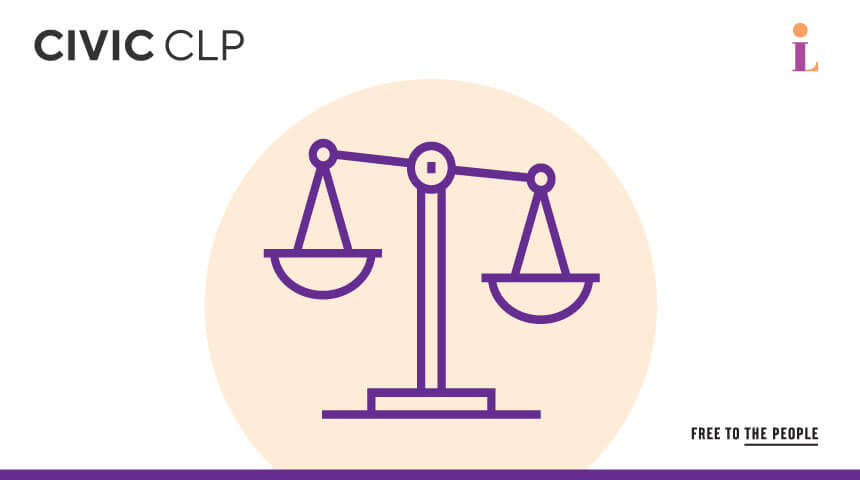 On November 10, 2020, the Supreme Court heard oral arguments against the Affordable Care Act, which was passed 10 years ago under the Obama administration. A recording of the oral argument is available on C-SPAN’s website. These arguments are a continuation of the Texas v. California case, which began in February 2018, when 2 individuals and 20 Republican-led states, led by Texas, sued the federal government in an attempt to overturn the ACA. The Trump administration joined the states in opposition, while House Democrats and 21 state attorney generals, led by California, intervened to defend the law. (Source: Women’s Law Project)

In December 2019, a federal appeals court ruled that part of the law was unconstitutional, namely a mandate which stated that “Americans shall buy qualifying policies.” This ruling led to the case being taken up by the Supreme Court. In the oral arguments on November 10th, the Trump administration and 18 Republican-led states (Wisconsin and Maine withdrew from the case in early 2019) referred to this unconstitutional ruling to request that the Supreme Court overturn the entire law.

An official decision is expected in Spring 2021, but the Supreme Court justices made several statements after the hearing. Justice Brett Kavanaugh’s statement suggested that rather than invalidating the entire law, there are precedents that could allow them to sever the mandate from the law and leave the rest of the law intact. (Source: CNN)

Overview of the Affordable Care Act

The Affordable Care Act (often referred to as ACA, PPACA, or “Obamacare”) was enacted in March 2010 with the intention of making affordable health insurance available to more people. As stated on HealthCare.gov, “the law provides consumers with subsidies (“premium tax credits”) that lower costs for households with incomes between 100% and 400% of the federal poverty level.” (Source: HealthCare.gov) The law also expands the Medicaid program, though this expansion varies from state to state (Pennsylvania expanded Medicaid in 2015).

This is not the first time the Affordable Care Act has been brought before the Supreme Court. Below is a summarized timeline of how the ACA came to be, and where it stands today as we wait for a ruling from the Supreme Court on whether they will sever the unconstitutional mandate from the law or disband the entire law altogether. More detailed timelines are available at AffordableHealthCa.com and EHealthInsurance.com.

Texas v. California is a complex case concerning the future of the Affordable Care Act, and has several different outcomes. The Supreme Court could rule to continue the ACA as it is written, to sever the individual mandate from the law, or decide that the individual mandate cannot be severed from the law, which could cause the entire law to be struck down. To learn more about the Affordable Care Act and the details of this case, consider the resources listed below.

Learning About the U.S. and Global Economy