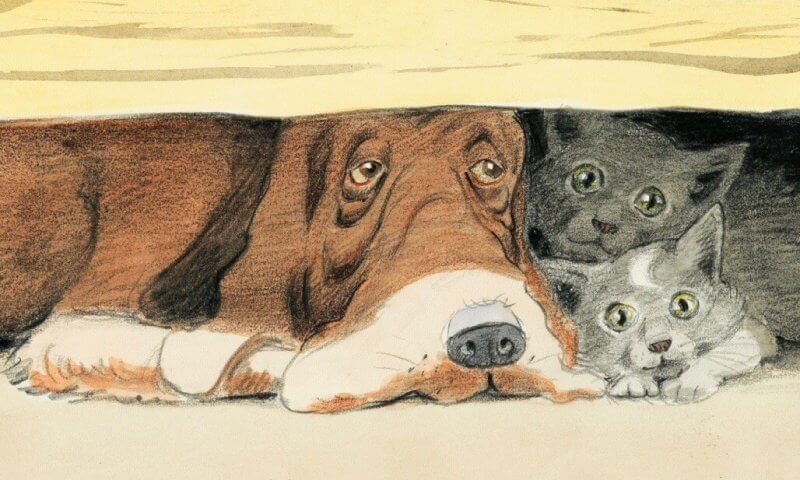 There’s a long tradition of anthropomorphic animals (animals that act like humans) in fiction. From mice to elephants and everything in between, they’re all over our books and movies. While reading “Endling: The Last” by Katherine Applegate, I began to wonder why so many people love these stories. 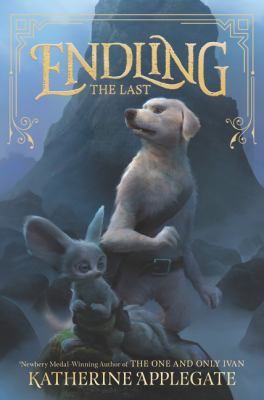 Maybe it’s curiosity. What might animals say to us, if they could? What would the world be like if they could run free without humans in the way? How would they behave if they were more like us?

Maybe it’s the magic of the idea. Imagine a bear that walks around on its hind legs, speaks, sings and goes on adventures! Picture a whole world full of animals like that. What would such a place be like? I would like to find out.

I love the various ways writers create worlds for these creatures. There are mice using discarded spools of thread as tables, and cities built for many species, each with their own special accommodations. In the movie “Zootopia,” smaller animals have their own neighborhood with tiny buildings. Despite size differences, everyone manages to keep their society functioning. 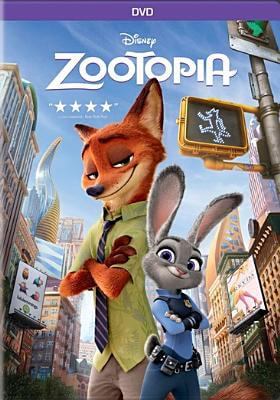 Sometimes these talking animals live alongside humans. In other tales, there are only animals in the world. They may walk on two legs and wear clothes, or they may look like everyday animals. They may be imaginary creatures with fur, feathers or scales, or they may be based entirely on real-world species.

“The Endling” series features a mix of humans, ordinary animals, anthropomorphic animals and entirely made-up creatures. Their society has names for each type, and rules for how they interact. Some of them will gladly eat each other, while others refuse to. Similarly, “The Wonderling” by Mira Bartók includes a wide array of animals and humans, with many shades in between.

A world like that of the “Redwall” stories by Brian Jacques features only animals, with their own complex society and no humans in sight. They build and make everything they need, form governments and fight wars. 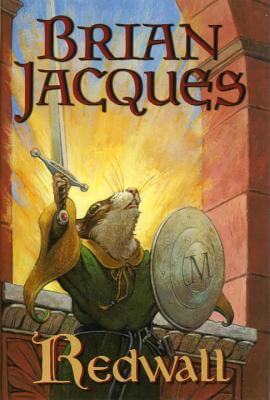 Some stories imagine animals in the real world, talking to each other but not to humans. These tales give us a peek into what our pets, or residents of the zoo, might be thinking. It can be a harsh criticism of how we treat them, as in “The Underneath” by Kathi Appelt. Or it might be a cute adventure, like the “Stick Dog” and “Stick Cat” books by Tom Watson.

It has been found that children tend to learn more from human characters than animals. Even so, anthropomorphic animals remain popular and I think they have their place in literature. There is something appealing about animals talking, going on voyages and creating their own worlds. If you want a book to help your child understand something about social interaction, for example, they may be better off reading about humans. With that said, reading is not just about learning, it is also about imagination, magic and fun.

I, for one, will always be attracted to these stories.

If you’re looking for middle grade books that might appeal to lovers of talking animals, check out this Staff Picks.

It’s not too late for Summer Reading! Start logging your books today.